COLD WAR by Paweł Pawlikowski leads the European Film Awards nominations. The film is nominated in the following categories:

You can check the complete list of nominees here. 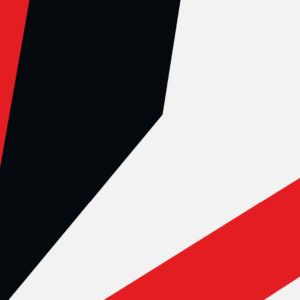 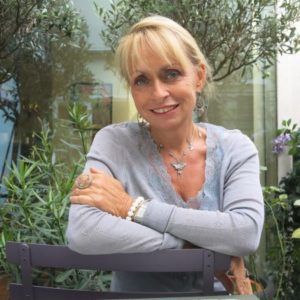 mk2 is proud to welcome Rosalie Varda to our team at mk2 films. Rosalie has worked as a costume designer in theatre,... 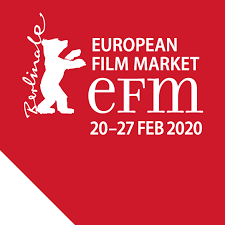