A film by Pawel Pawlikowski

Cold War  is a passionate love story between two people of different backgrounds and temperaments, who are fatally mismatched and yet fatefully condemned to each other. Set against the background of the Cold War in the 1950s in Poland, Berlin, Yugoslavia and Paris – the film depicts an impossible love story in impossible times. 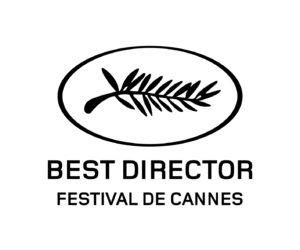 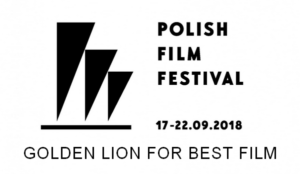 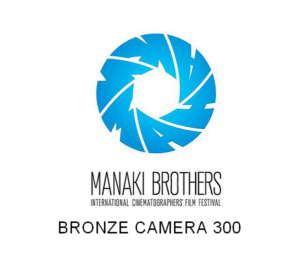 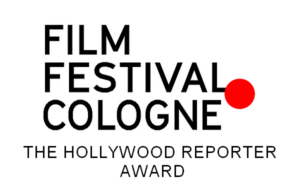 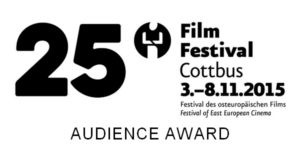 “Luminous presence of Joanna Kulig, who on this performance is a powerful enough to become the Jeanne Moreau de nos jours.This film fizzes with a devotional energy and political relevance”

“Kulig, as effervescent in her way as the young Jeanne Moreau, is the film’s life force”

“This is a movie of the flesh, not the spirit. Pawlikowski is a lyrical, mysterious filmmaker with a ravishing visual sense”

“A mysterious, musically glorious and visually ravishing film. An elliptical, episodic story of imprisonment and escape, epic in scope. The musical ensemble performances are staggering – brilliantly choreographed by Pawlikowski and filmed by cinematographer Łukasz Żal.”

“A glorious throwback – a film made with a verve and lyricism which rekindles memories of the glory days of European New Wave cinema. Decades-spanning romantic drama that never loses its ironic edge. Pawlikowski invokes memories of Milos Forman, Jiri Menzel and François Truffaut at the start of their careers. The film never loses its intimate and playful quality. The film retains a quiet humour throughout.”

“Bittersweet and unbearably lovely. A musicologist's delight, featuring an eclectic swathe of songs that range from traditional "mountain" tunes and Soviet-era hymns to agricultural reform, classical pieces to snatches of George Gershwin and other jazz numbers up to Bill Haley & His Comets”

“Should secure it plum arthouse slots across the globe. Wholly riveting to watch, Kulig rifles through moods and attitudes with the casual magnetism of a young Jeanne Moreau, or even a Euro Jennifer Lawrence. Cold War is a soberly moving study of the disappointment and insecurity that can blossom from supposed renewal: It’s a romance in which new beginnings and endings can be hard to tell apart.”

“Another powerhouse turn by a female actor, Joanna Kulig, is the mesmerizing centerpiece of "Cold War". Crystalline black-and-white camerawork, a boxy aspect ratio, bursts of jazz music and an exacting sense of narrative concision. A globe-trotting postwar romance and a work of exquisite self-containment.”

“This miniature monochrome epic from Pawel Pawlikowski is an extraordinary piece of cinematic craftsmanship. Immaculately crafted and abrasively personal. An often breathtaking work, Pawlikowski has clearly laboured over each and every shot to finesse camera movement, framing, choreography and shot length.” 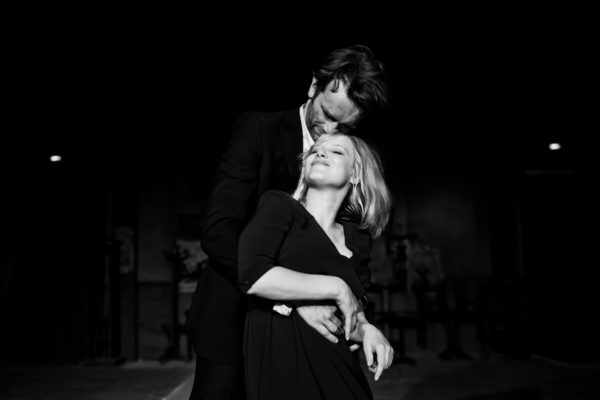 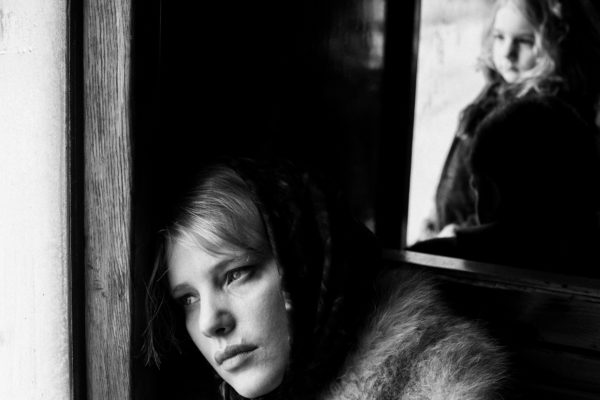