Carpignano’s third feature, “A Chiara” is now in post and will be ready this summer. Carpignano made his feature debut in 2015 with “Mediterranea,” which premiered in Cannes Critics’ Week. His sophomore outing, “A Ciambra,” played at Directors’ Fortnight in 2017, was submitted as Italy’s Oscar candidate, and received an Independent Spirit Award nomination for best director.

“A Chiara” tells the story of 15-year-old Chiara whose close-knit family falls apart after her father abandons them in Calabria. Chiara starts to investigate to understand why her father disappeared and as she gets closer to the truth, she is forced to decide what kind of future she wants for herself.

“It is truly an immense pleasure to be introducing Jonas’ new feature to international distributors,” said Fionnuala Jamison, head of international sales at MK2 Films.

“We have long admired his films and are confident that ‘A Chiara’ will bring the intensity of his realistic storytelling to a whole new level by following the steps of such an explosive titular character whose young age injects an unmatched energy and intensity to the drama,” said Jamison. 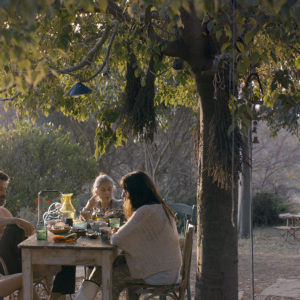 We are happy to share that COSTA BRAVA, LEBANON by Mounia Akl will have its World Premiere in Official Selection in Venice,... 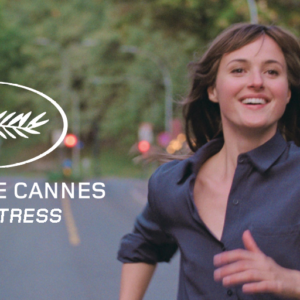 Renate Reinsve wins Best Actress award for THE WORST PERSON IN THE WORLD by Joachim Trier. Congratulations to... 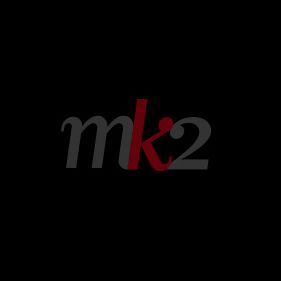 Participant and French sales agent mk2 films have teamed up to jointly represent... 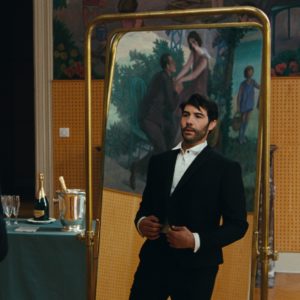