A film by Robert Guédiguian

In Marseille, a family gathers for the birth of baby Gloria. But despite the joy, they have fallen on hard times. However Gloria’s ambitious uncle has a new business idea, which could be a way out of their tough situation.

Director Robert Guédiguian reunites with the cast of THE HOUSE BY THE SEA (Venice 2017 Competition) and THE SNOWS OF KILIMANJARO (Cannes 2011 Un Certain Regard). 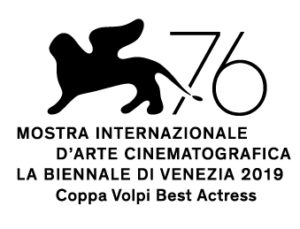 Warning: Trying to access array offset on value of type null in /home/mk2/codeprod/web/wp-content/themes/mk2films/single-filmo.php on line 95
" alt="" />

“A heartfelt, engaging, bittersweet family drama. A gently scathing take on the gig economy and the generational divide. Guédiguian moves to the calmer rhythms of classical naturalism. Working with the same troupe of excellent actors, the performances are all strong. The interplay between would-be rivals in fatherhood Darroussin and Meylan is perhaps the most touchingly drawn relationship. Ascaride, much more than her husband’s muse, finds lovely notes to play in Sylvie. It is unusual to see a woman of Ascaride’s age drawn with such consideration for her internal life. Guédiguian tells the story of his generation with compassion and insight.”

“A downbeat but not despairing portrayal of a world in which moral values and personal ties have become brutishly devalued, although hope of redemption still prevails. All the key actors are characteristically on form and nail their characters with absolute precision. This is especially Meylan’s film, his bear-like loner emerging as a Dostoevskian redeemer and tower of strength. The unobtrusive, to-the-point photography helps foreground the essence of the characters while mapping the latest transformations of the city of Marseilles, Guédiguian’s ever-present backdrop over the years. A solid addition to his canon. Guédiguian is indeed France’s Ken Loach.”

“Thanks to Guédiguian's narrative mastery, Gloria Mundi is never didactic. Guédiguian obviously has not lost his faith in the people themselves. He persistently pursues his fight for a better world - and we continue to enjoy watching it because his protagonists never degenerate into a means to an end, but radiate a warmth that should be worth so much more than all the money in the world.” 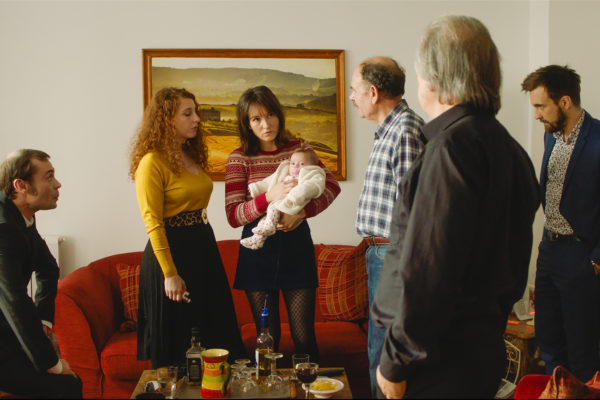 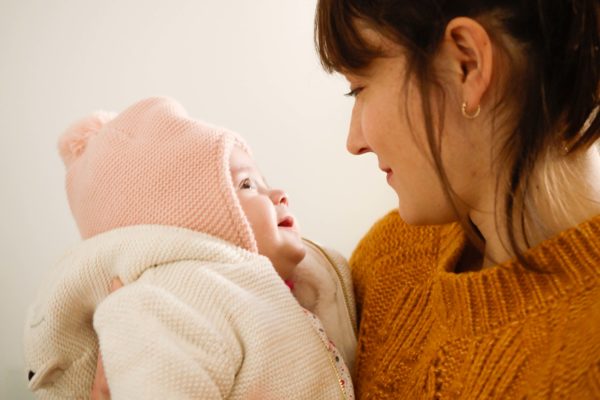 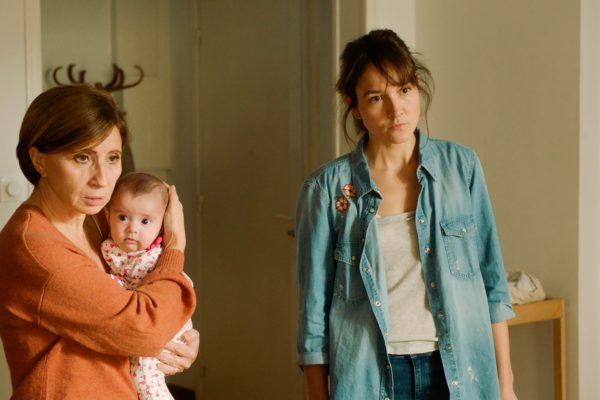 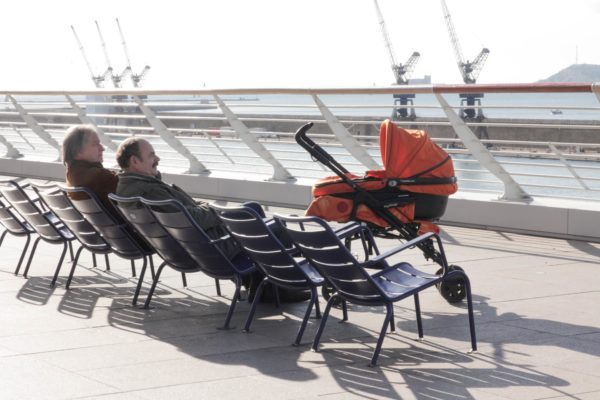