Antoine Doinel leaves military prison after his national service that we imagine has been a trying time for him. He goes back to civilian life and looks for a job. He is, in turn, a night watchman, a television repairman, a packer and also a ‘periscope’, in other words, a private detective that a specialist agency secretly places in a firm where he is to keep a discreet eye on the staff and the business. It proves to be too delicate a job for Antoine Doinel. Will he be happier in love? Like many boys his age, he is unable to choose between a young female violinist and a married woman who represents his conquering of the unattainable. 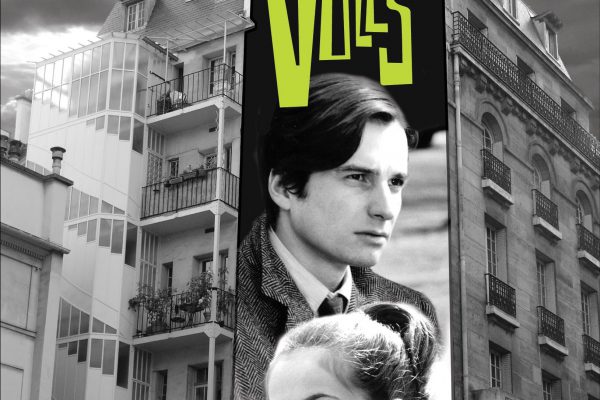 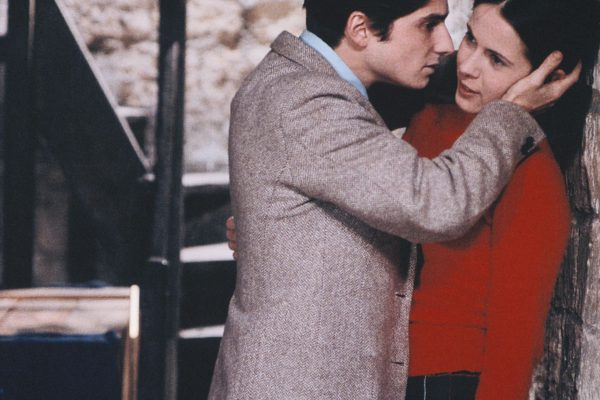 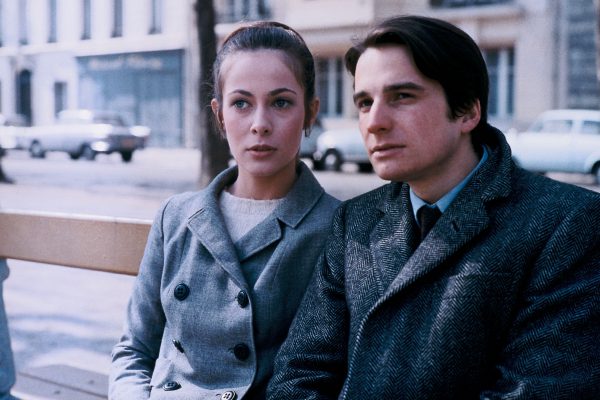 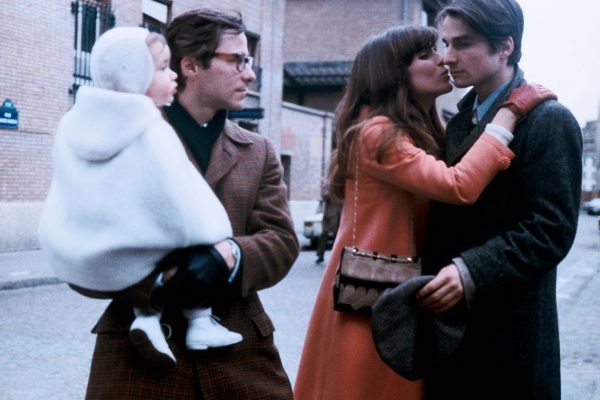