A KING IN NEW YORK

Fleeing revolution in his country, a European monarch seeks refuge in 1950s New York City. His corrupt Prime Minister having left him penniless, King Shahdov even stars in TV commercials to fund his living expenses. Meeting a boy whose parents are being persecuted by the House Committee on Un-American Activities, he takes the homeless ten-year old under his wing, but soon after is summoned to his own HUAC hearing. Hilarious mayhem ensues, but the boy’s fate is not quite as carefree. 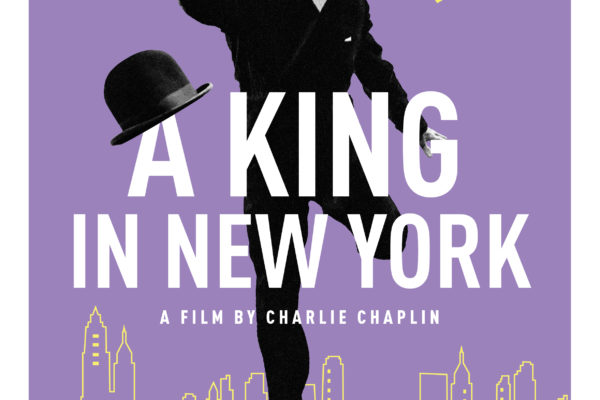