A film by Lucian Pintilie

Romania in the 1920’s. Marie-Thérèse Von Debretsy refuses the advances of her husband’s commanding officer. As a result, the cosmopolitan family is reassigned to a dark and dangerous outpost on the frontier between Bulgaria and Romania where their relationship and humanity are severely tested. Based on the best-selling novel by Petru Dumitriu. 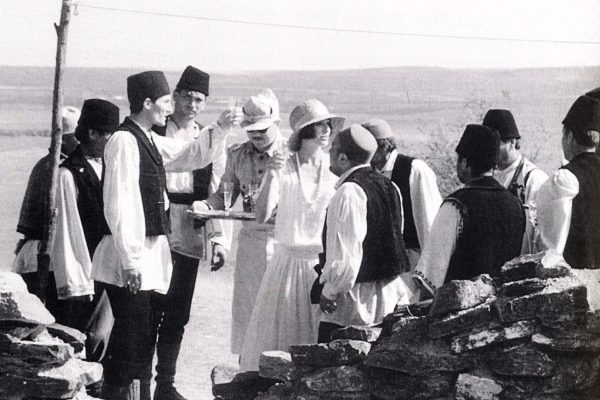 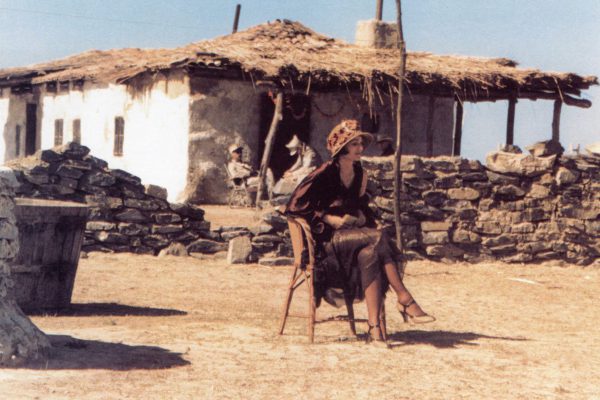 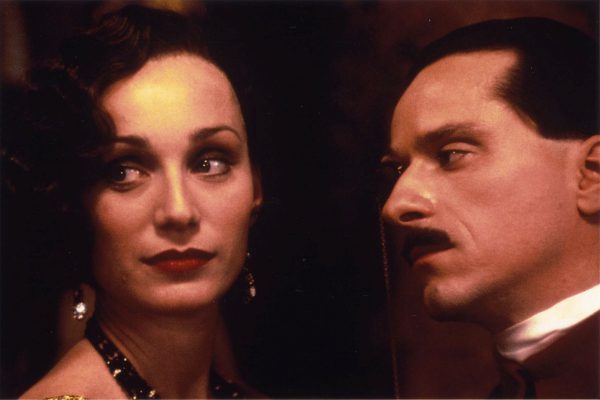 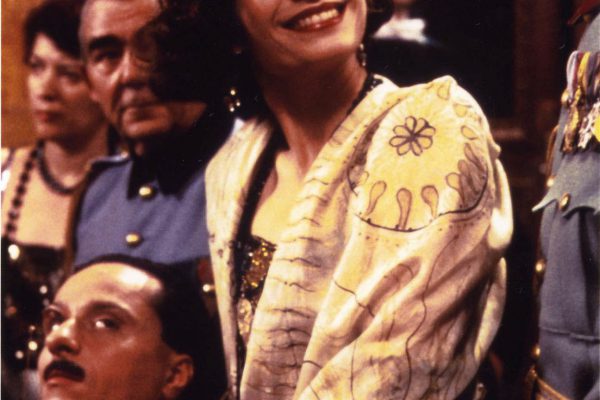 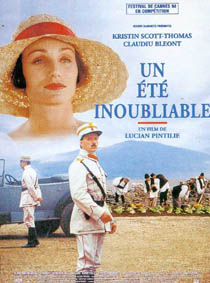