A film by Jérôme Bonnell

Jonas, a 40 something Parisian, is still desperately in love with his ex-girlfriend Léa. When he knocks on her door to confess his feelings and she turns him down, he ends up at the café downstairs.

Inspiration strikes and he sits down to write her a long love letter, dodging everything he was supposed to do that day. What begins as a last attempt to get her back surprisingly turns into a vivid musing on the state of his life.

Over the course of a day, helped by a wisecracking bartender and an array of patrons from the neighborhood, Jonas has to face his past relationships, his uncertain future and, most of all, himself. 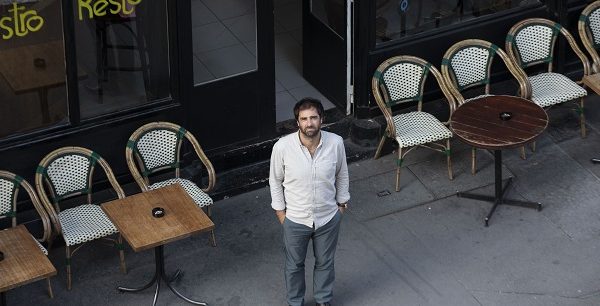