The Little Tramp unwillingly takes in an abandoned baby. He quickly softens up to the boy and after a few years, they make their living together as a team. One day, the child falls ill and social services try to take him away… Though this was Charlie Chaplin’s first full-length movie, it was already a masterpiece! 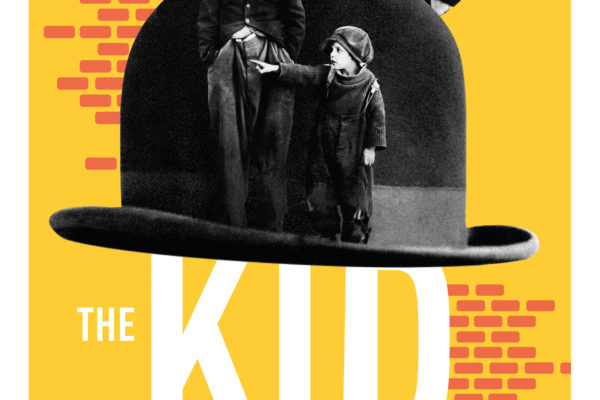