A film by Jim Capobianco

The insatiably curious and headstrong inventor Leonardo da Vinci leaves Italy to join the French court, where he can experiment freely, inventing flying contraptions, incredible machines, and studying the human body. There, joined in his adventure by the audacious princess Marguerite, Leonardo will uncover the answer to the ultimate question: “What is the meaning of it all?”

Embark on an exhilarating journey with perhaps the greatest genius of all time in this humorous story for the whole family inspired by the life and times of Leonardo da Vinci. 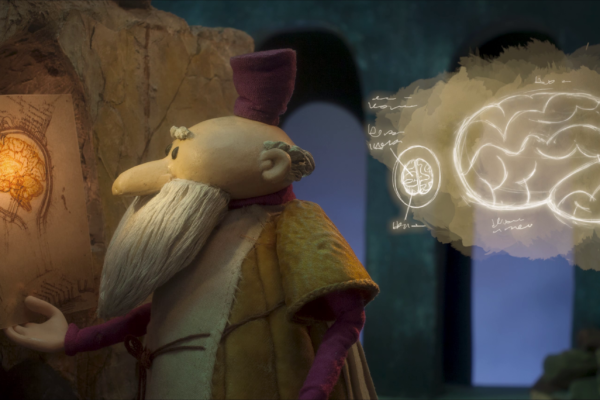