A film by Edward Sutherland

When his heart is broken, Oliver decides to join the Foreign Legion, bringing Stanley along. Their bumbling manners eventually get them charged with desertion and sentenced to execution by firing squad. They manage to escape in a stolen airplane, but crash after a wild ride. 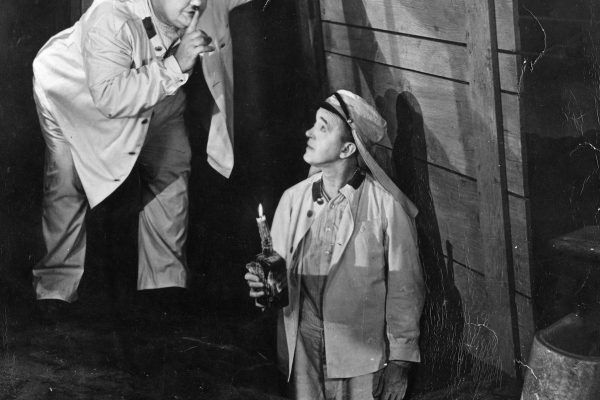 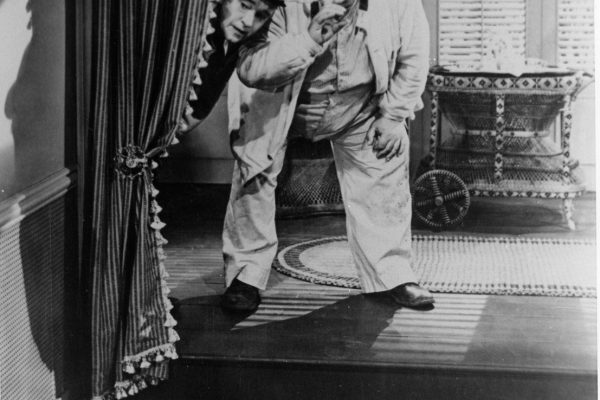 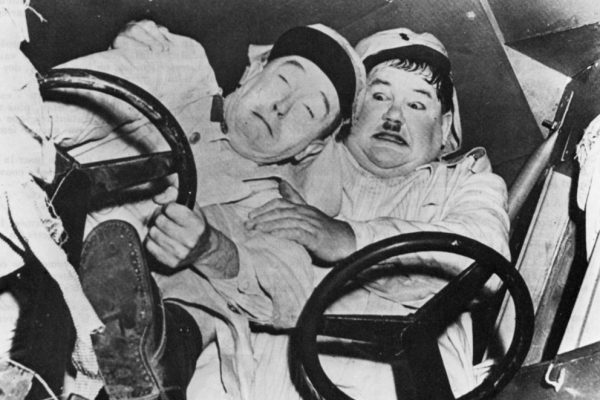 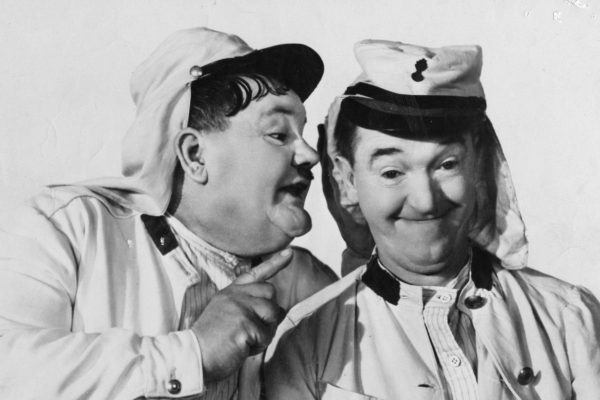