One Hundred And One Nights

A film by Agnès Varda

Monsieur Cinéma, a hundred years old, lives in a castle. He hires a young and beautiful movie buff named Camille to tell him stories about the films he made. She is delighted when famous actors drop by to visit their old friend. But a group of young people is looking for his fortune to shoot their own film. 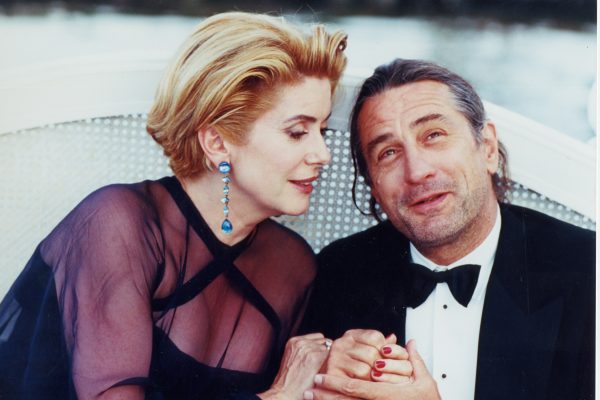