Inspired by notorious French serial killer Landru, Henri Verdoux lures wealthy women by promising them sweet happy-everafters. After the wedding bells chime, however, he murders them for their fortunes. In this particularly dark comedy, Chaplin questions our perception of evil: isn’t this refined criminal a mere amateur compared to weapons suppliers and dictators? We stand ready to condemn a murderer, but when war victims are counted in millions, we celebrate a hero! 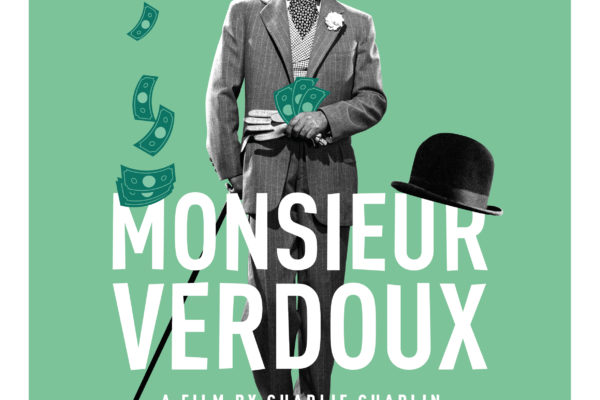