Fiona, a small town Canadian librarian, receives a letter of distress from her 88-year-old Aunt Martha living in Paris. Fiona hops on the first plane only to discover that Martha has disappeared.
In an avalanche of spectacular disasters, she meets Dom, a seductive egotistical homeless guy who won’t leave her alone. The fun and hectic tale of three peculiar people lost in Paris.

“LOST IN PARIS does for slapstick what LA LA LAND does for musicals... Resurrecting the spirit of classic slapstick… mining territory ranging from Charlie Chaplin to Jacques Tati”

“A comedy of the absurd that’s always entertaining”

“A succession of sight gags, pratfalls and antic riffs, some of them pleasantly clumsy, just like Fiona, but several of them close to sublime: a surreal tango aboard a floating restaurant; a charming bit of slapstick involving a ladder and the Eiffel Tower; and, most memorably, a little dance for four feet in close-up that leads to a full-out dance for the owners of the feet, Aunt Martha and her old vaudeville partner, Norman, who is played by the great Pierre Richard. The setting for their lovely routine is Père Lachaise Cemetery, where the gravestones seem to be stripped, however briefly, of all gravity” 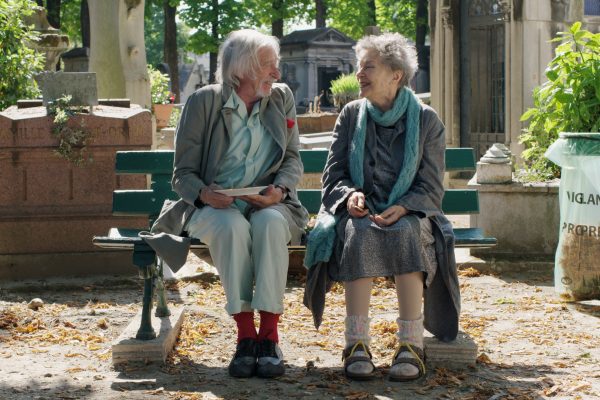 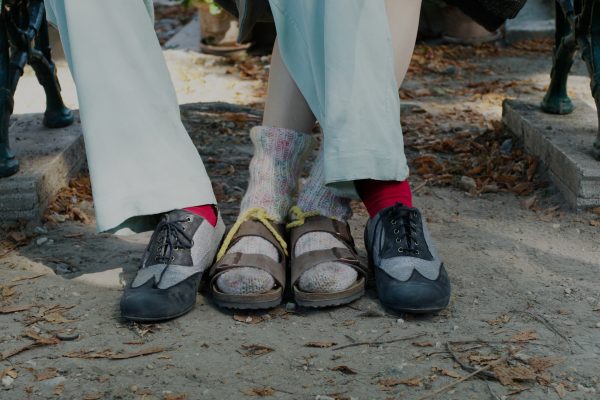 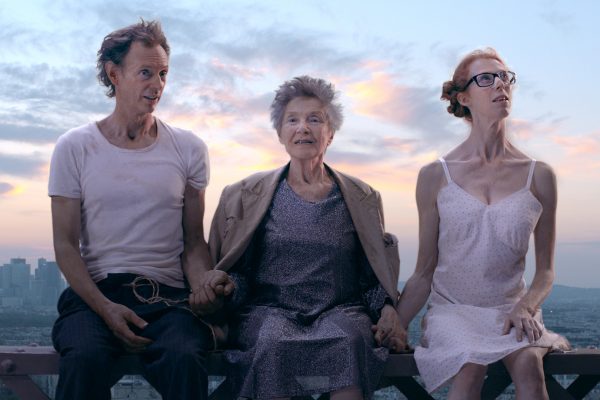 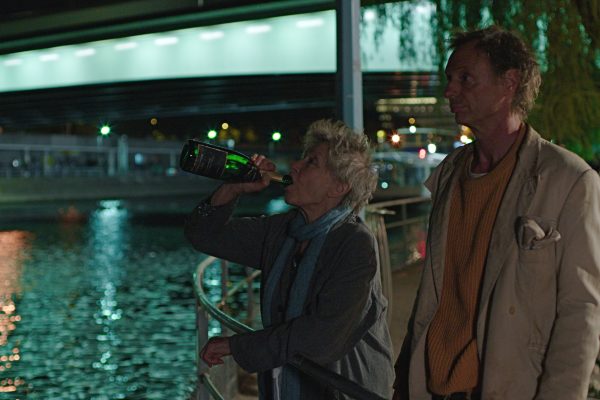 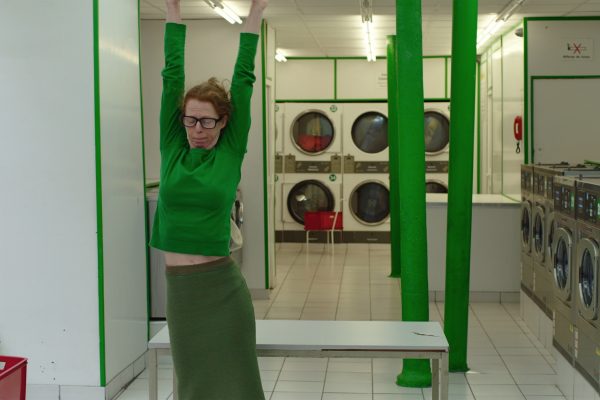 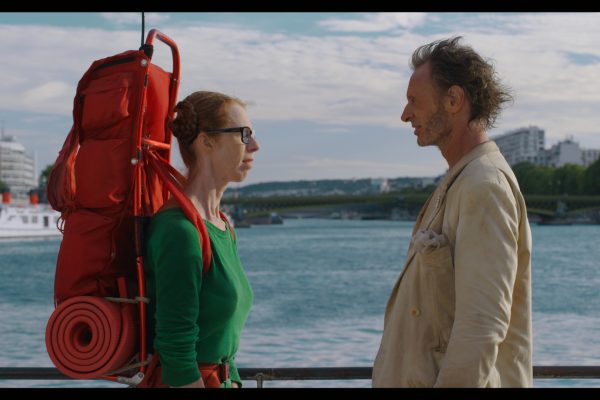 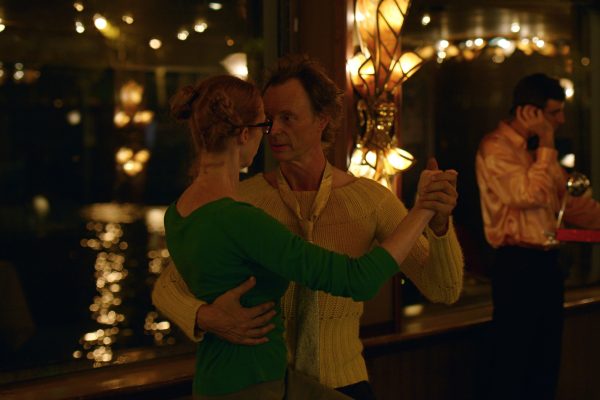