Paul (François Cluzet) has just bought a charming waterfront hotel in the heart of France. In debt for the next ten years, he sets to work with his beautiful new wife, Nelly (Emmanuelle Béart). The life of the young couple is a dream come true. Paul, however, becomes increasingly irritated and high strung. He starts taking sleeping pills and is aware of a voice in his head expressing doubts. As the tension rises, Paul becomes more and more suspicious and violent. 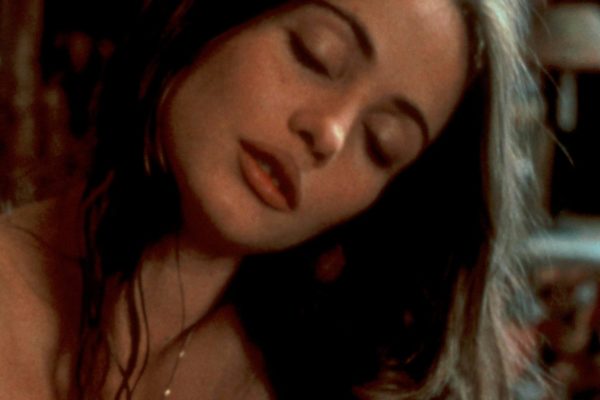 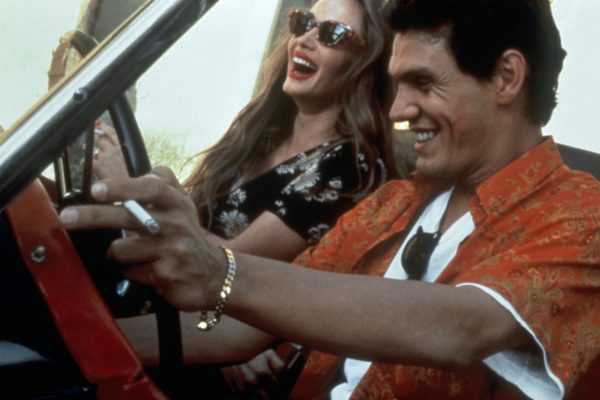 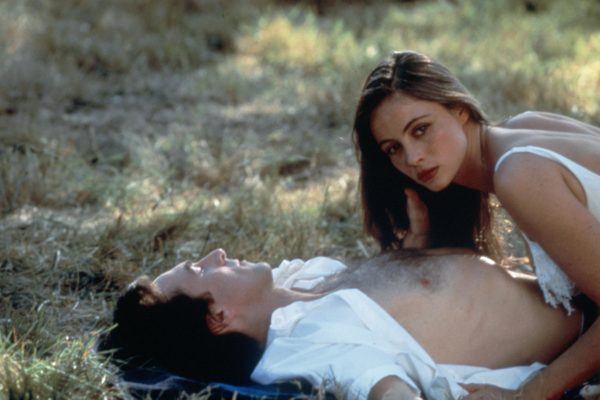 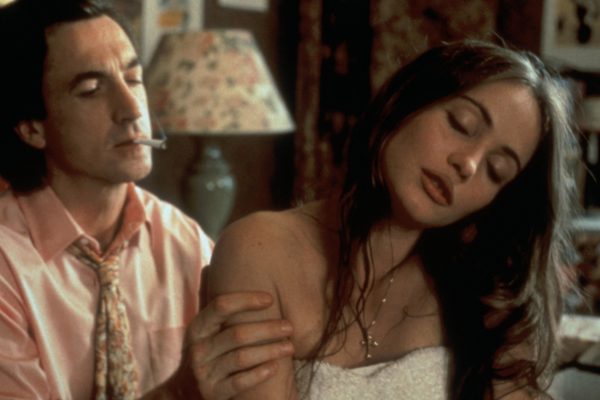 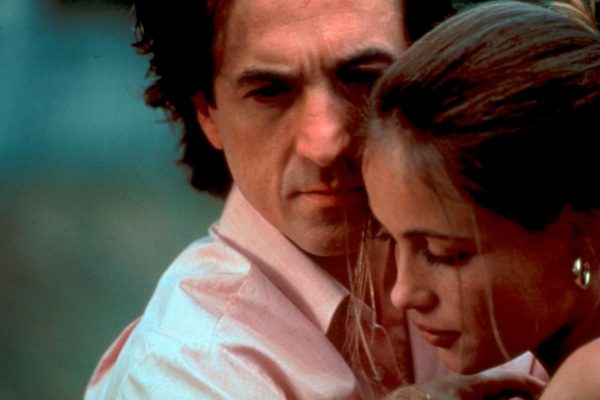 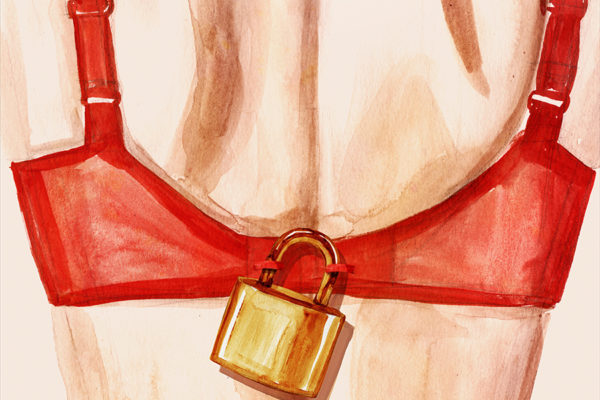