Everyone knows the image of the rocket in the eye of the moon. But where does it come from? Filmed in 1902, 6 years after the invention of cinema, by Georges Méliès, A Trip To The Moon was the first blockbuster in the history of cinema, but it has been forgotten ever since.

SEE ALSO: A TRIP TO THE MOON by Georges Méliès 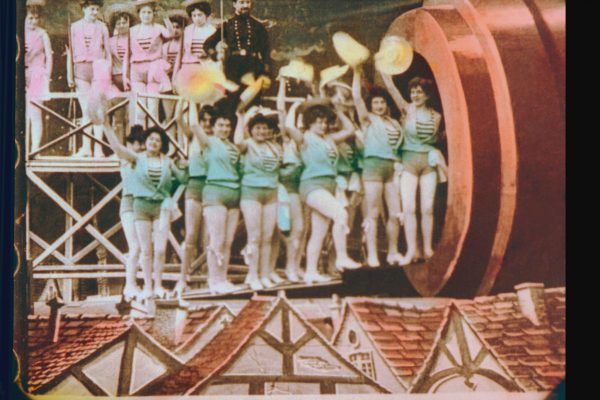 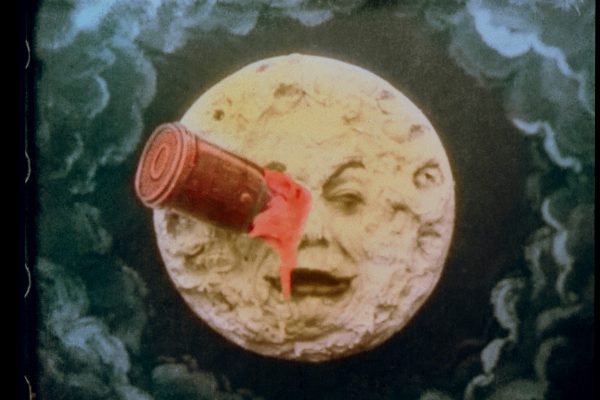 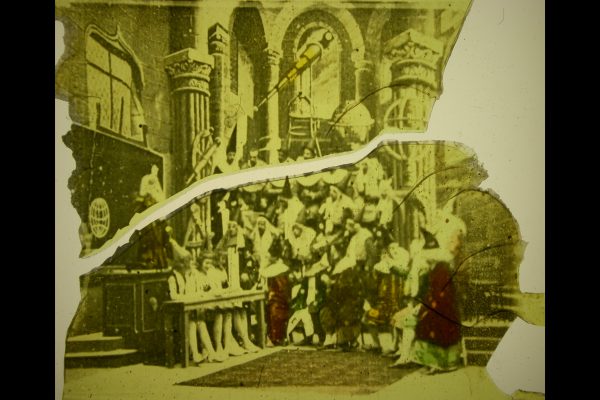 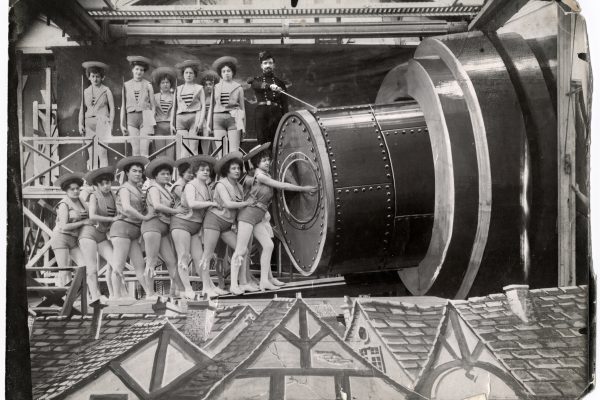 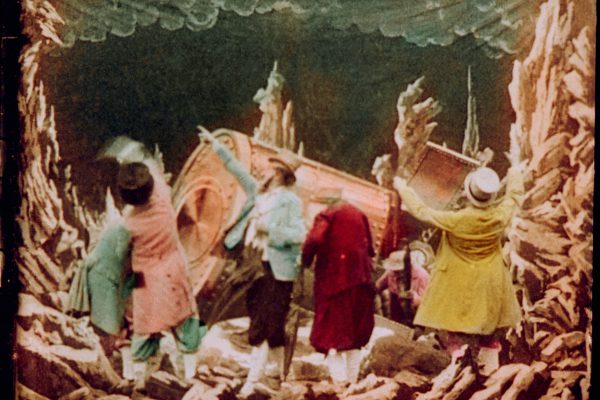 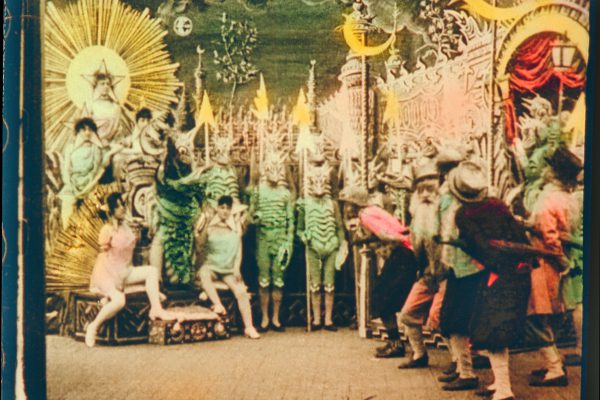 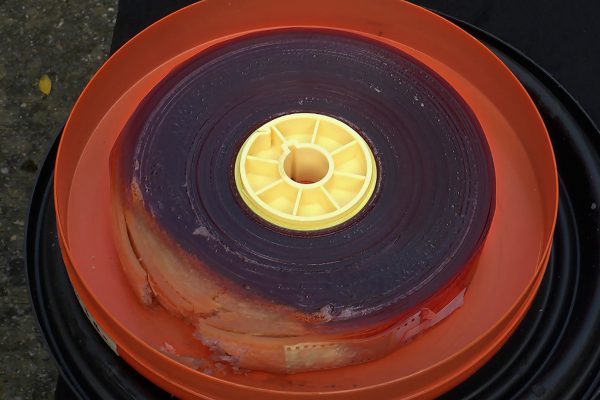 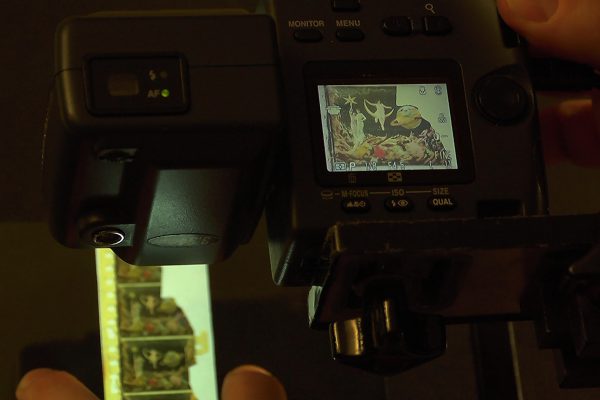 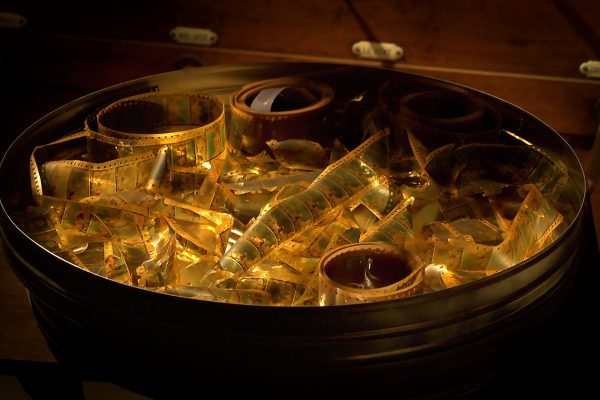 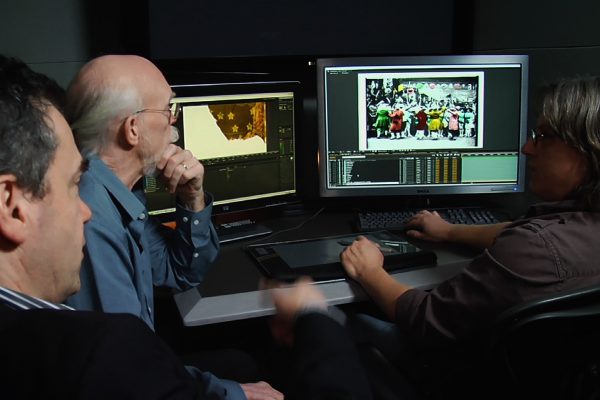 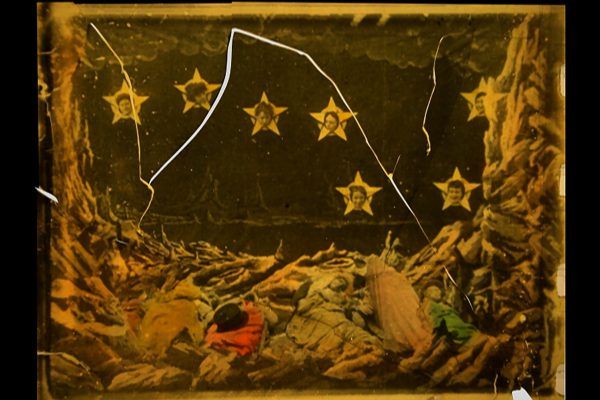 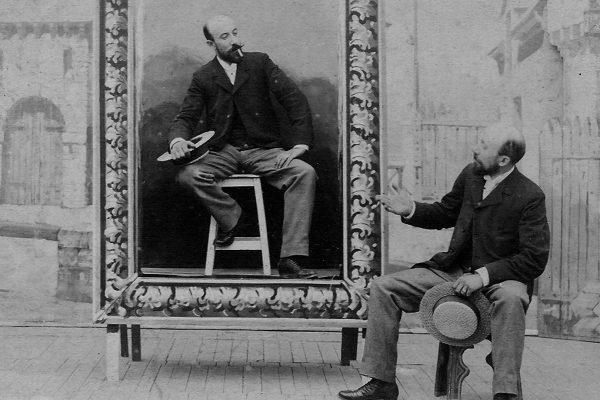 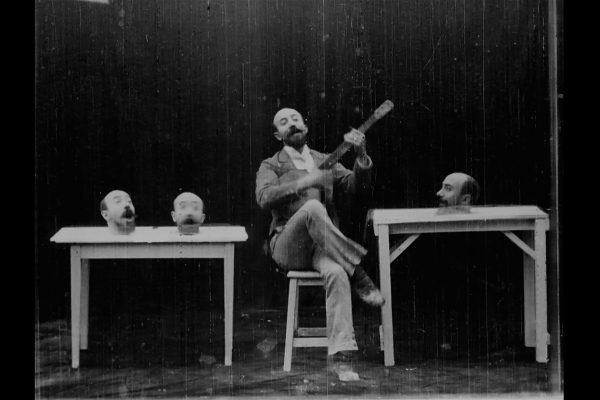 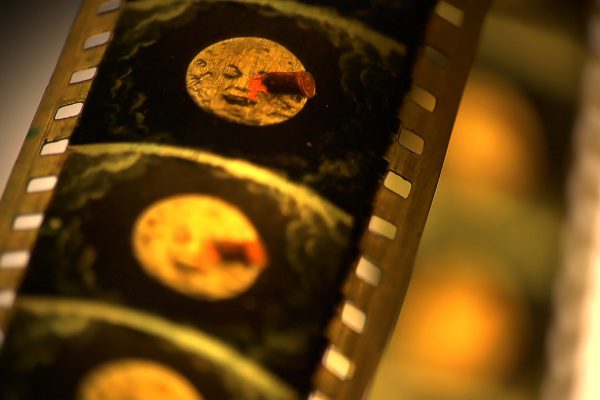