A TRIP TO THE MOON

A film by Georges Méliès

Six scholars, member of the Astronomers’ Club, set off on an expedition to the moon. They travel in a bullet-shaped rocket fired into space by a giant canon. After arriving on the moon safe and sound, they meet its inhabitants, escape their king and return to earth in their rocket which, after falling into the ocean, is fished out by a sailor. Applause, decorations, and a triumphant parade for the six heroes of the first outer-space adventure in the history of cinema. 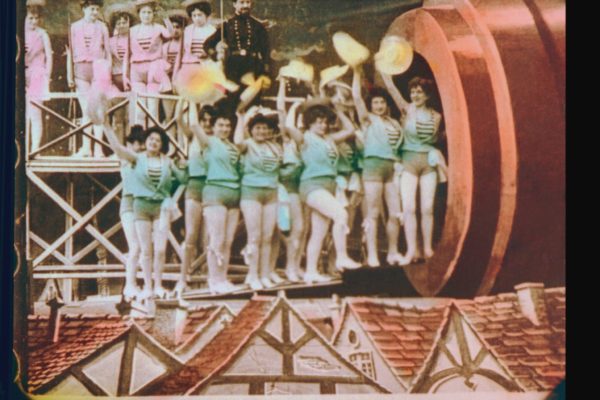 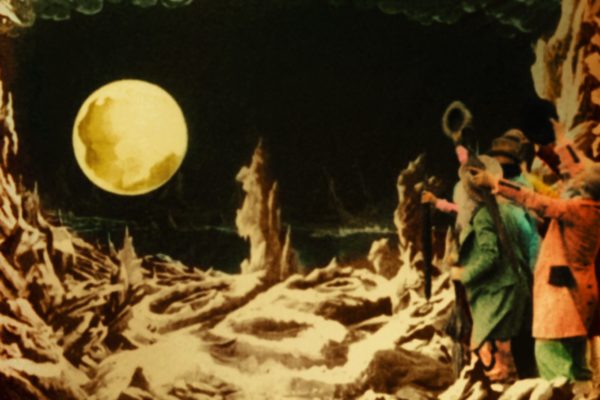 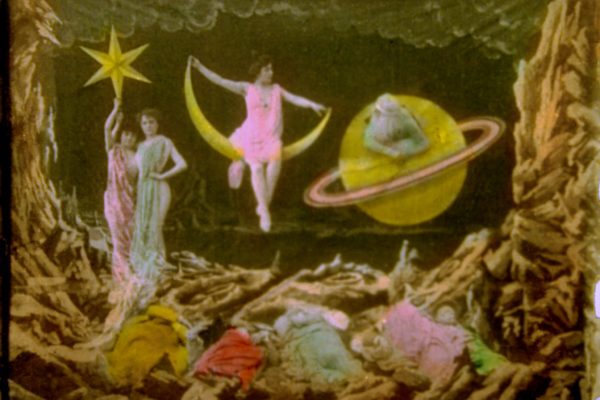 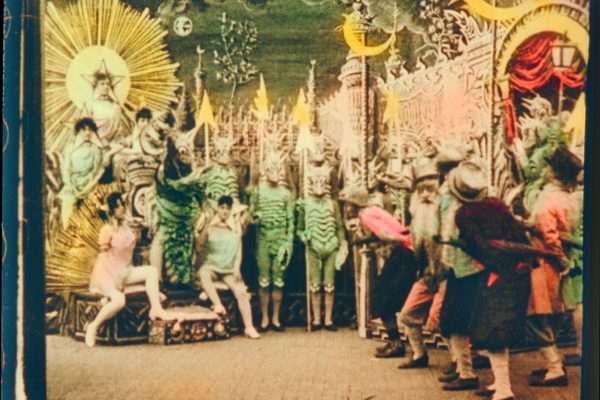 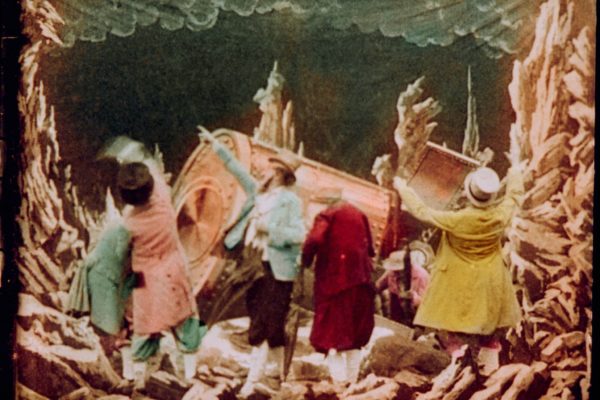 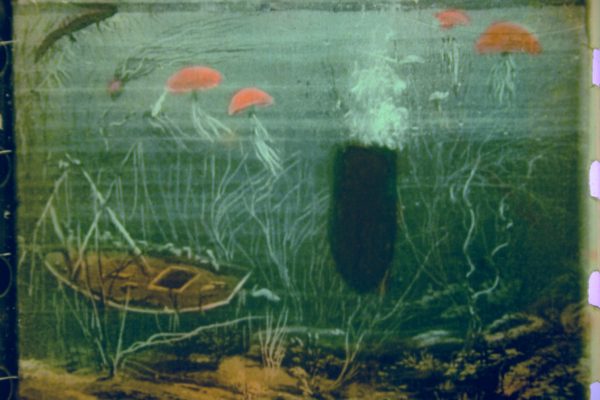 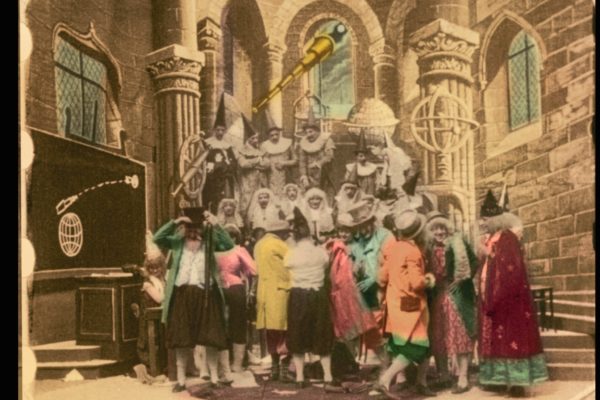 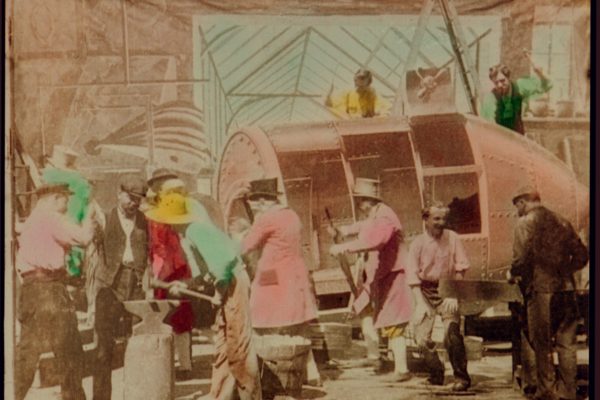 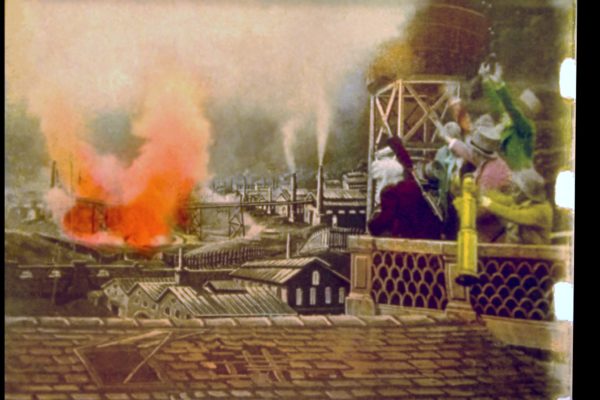