A film by Buster Keaton Collection

The American Civil War, c. 1862. Johnny Gray is rejected by the Confederate army, because he is deemed to be more useful as an engine driver. But his girl, Annabelle Lee thinks it’s because he’s a coward. He proves her wrong by setting off in single-handed pursuit of the Unionists who have taken both his train and his girl. He manages to rescue them both. 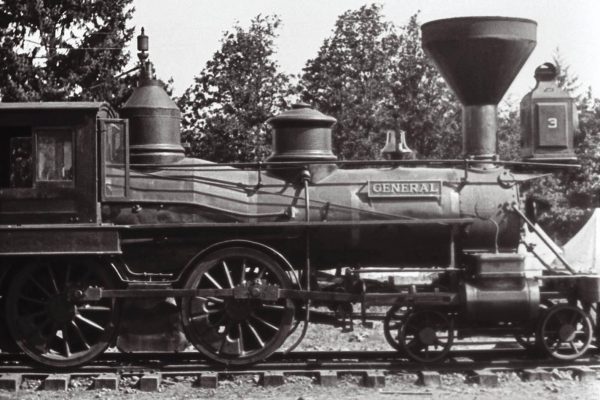 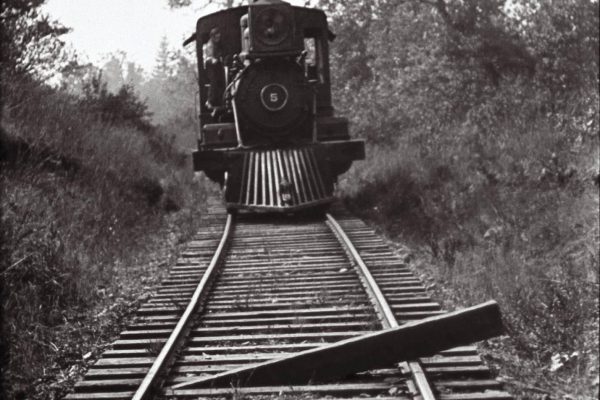 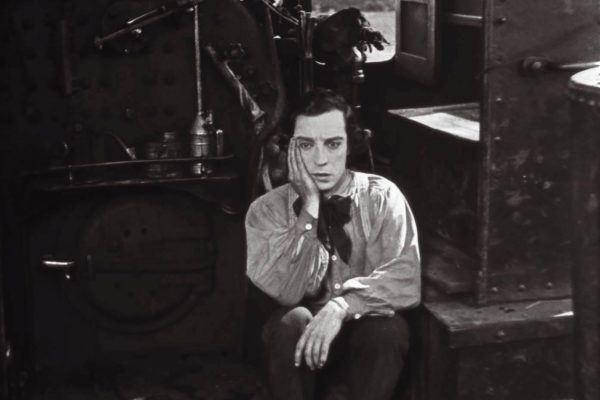 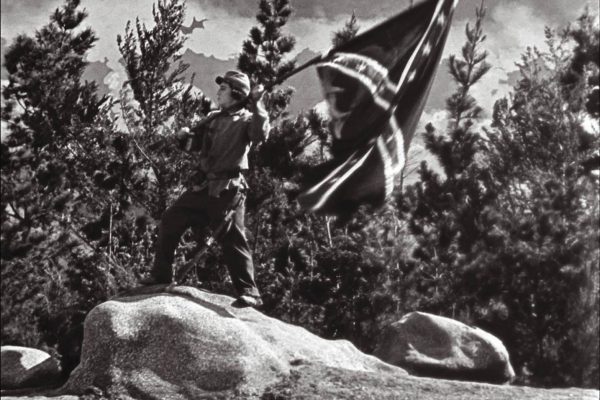 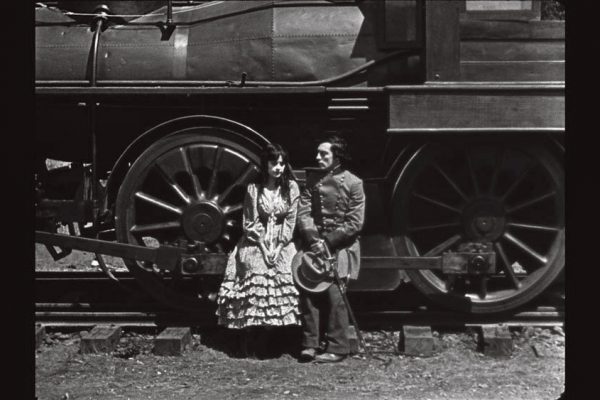 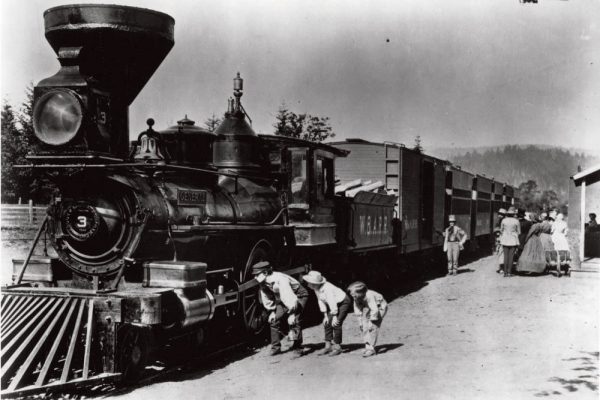 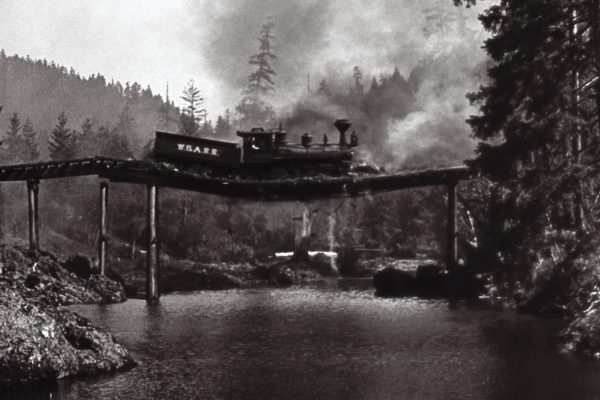 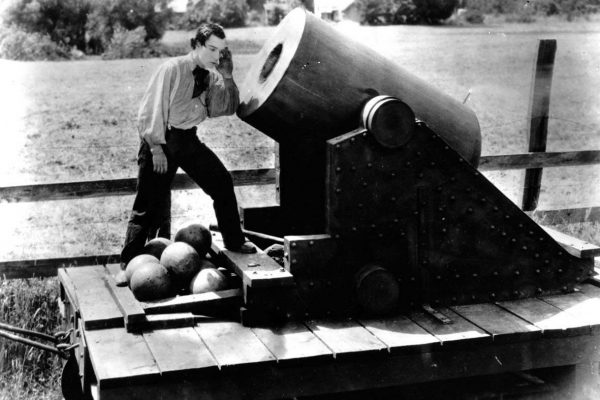 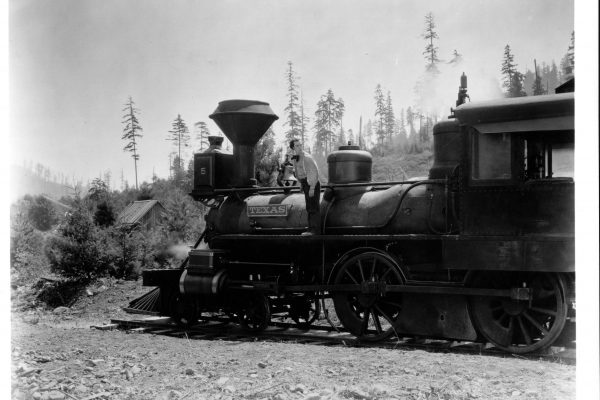 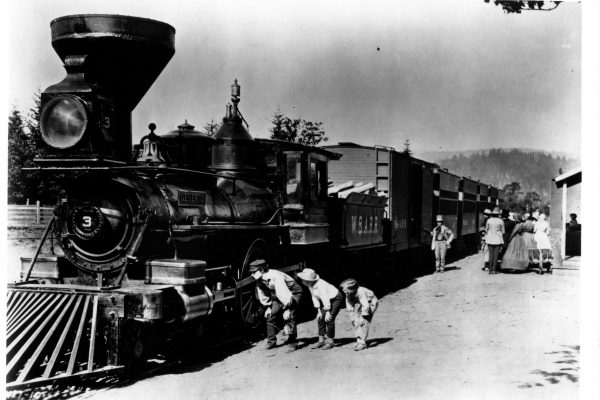 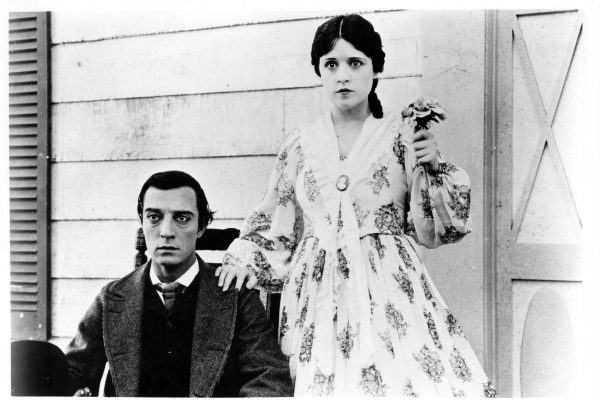 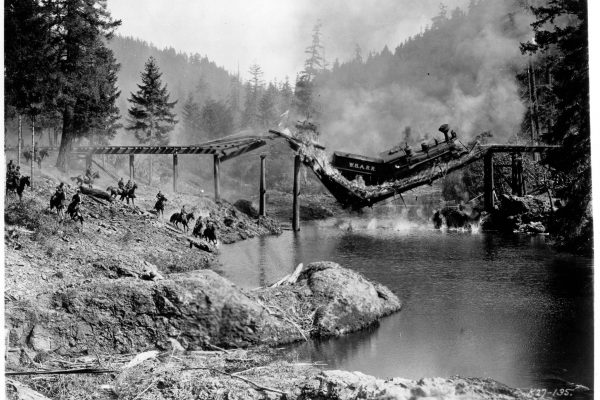 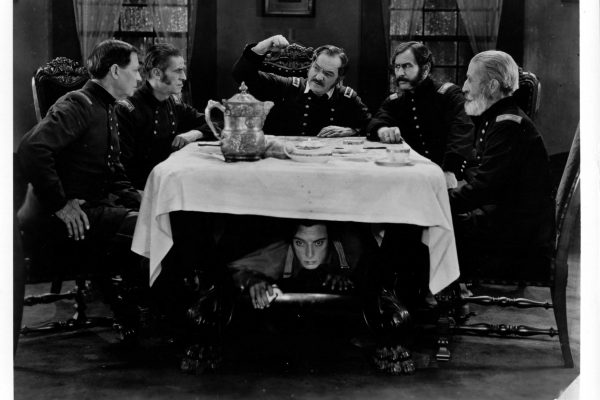 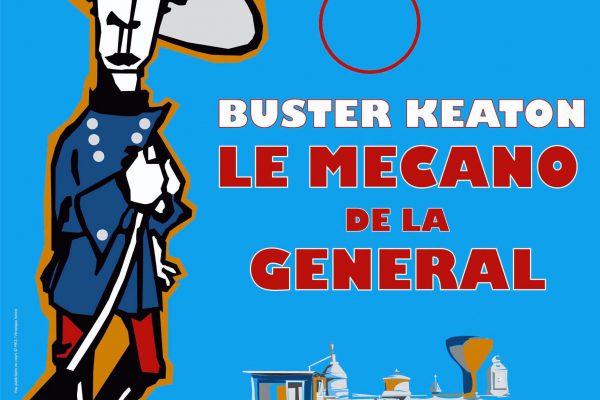 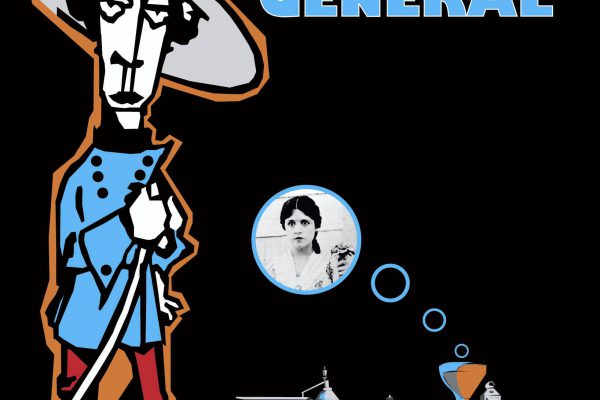 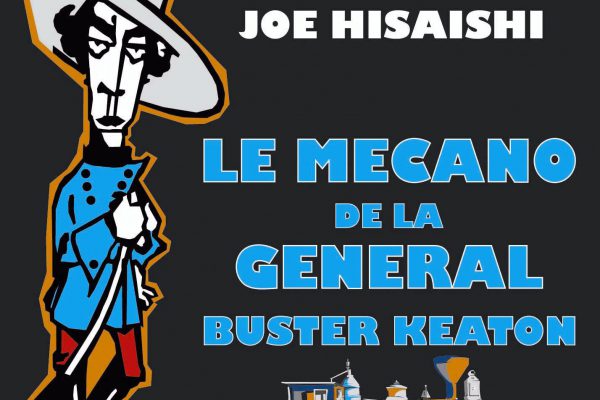