The Little Tramp is hired by a circus and soon becomes the main attraction when his comedic blunders drive the crowd wild. Having fallen in love with the ringmaster’s daughter, he doesn’t even realize he is the show’s main feature. In this high-flying comedy, we are quickly caught up in Chaplin’s whirlwind of gags, where even the acrobats and clowns watch his show-stopping stunts from the sidelines. 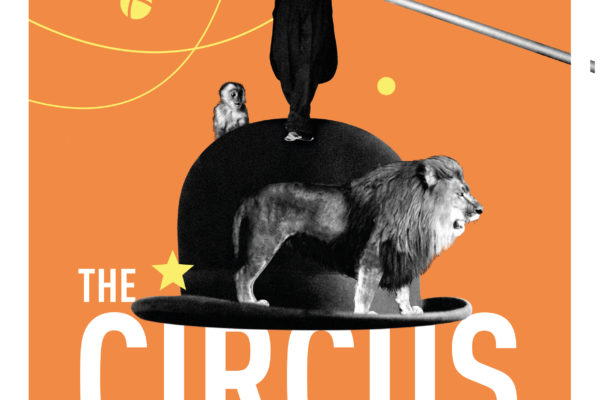