A film by Marcel Carne

A young couple, Renée and Pierre, book a night at the Hotel du Nord in Paris. They are set on dying together, but after having shot Renée, Pierre finds himself lacking of courage and runs away. Another guest at the hotel, Monsieur Edmond, rescues Renée and when she is discharged from the hospital, she is hired as a waitress. Monsieur Edmond falls in love with her, but she can’t get Pierre out of her mind. 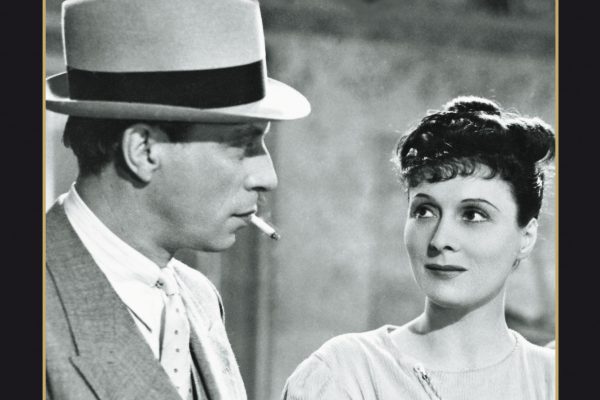 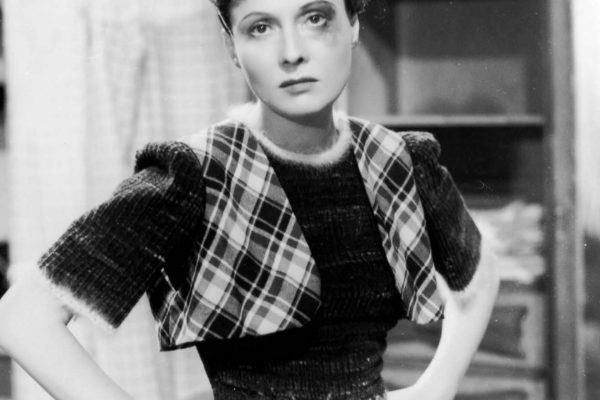 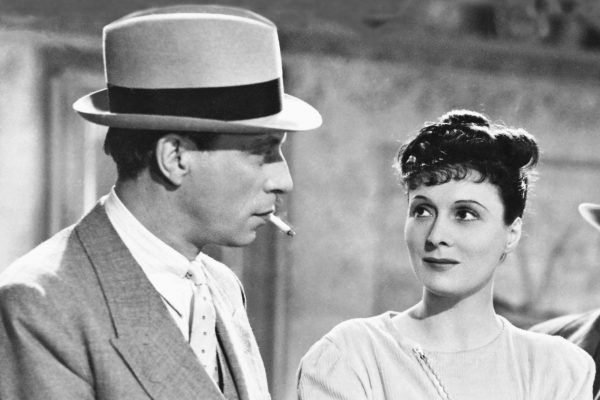 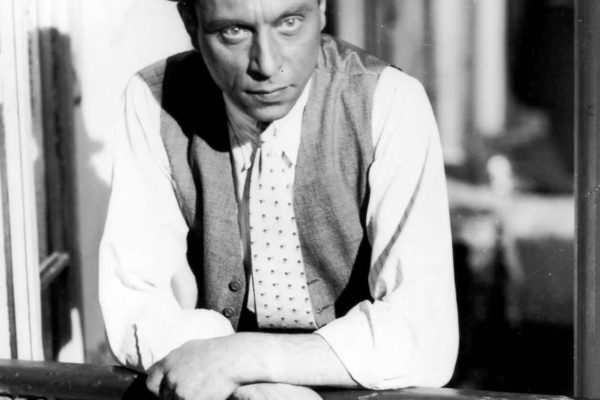