A film by Michael Haneke

Jean rushes to Paris to see his older brother Georges, but finds that he is away covering the war in Kosovo.He angily throws a bag of half-eaten pastry into a beggar’s lap. Amadou, a young Franco-African, berates him. The police arrive, arrest Amadou and deport the beggar. George’s girlfriend Anne is upset. Separate lives intersect for one moment, around the bag of pastries, and all of them are altered. 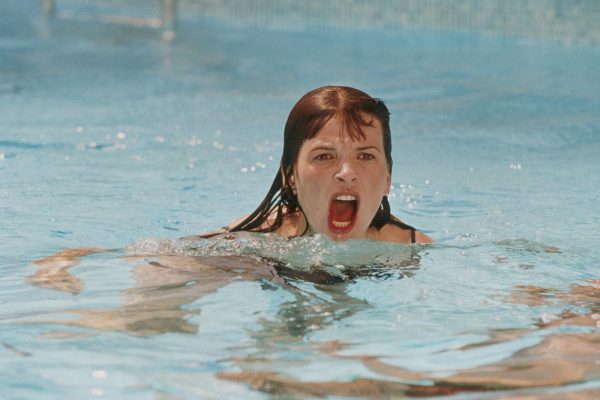 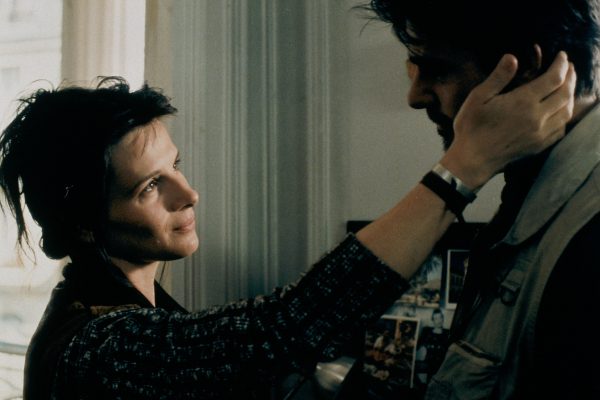 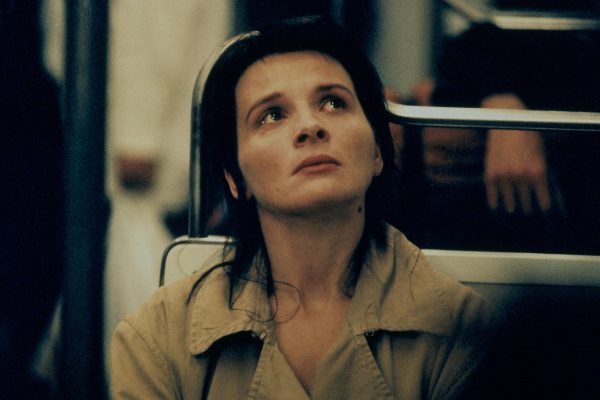