A film by Nelly Kaplan

Charles and Lucie are a married couple well past their prime, apparently childless and scraping a living as concierge and spectacularly untalented antique dealer respectively. Much to their surprise their rather dreary daily routine is interrupted by the announcement that they struck it rich. This leads to their re-evaluating their existence and their relationship in rather unexpected ways. 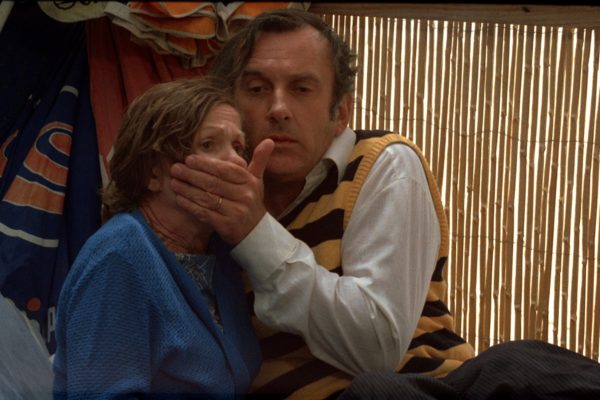 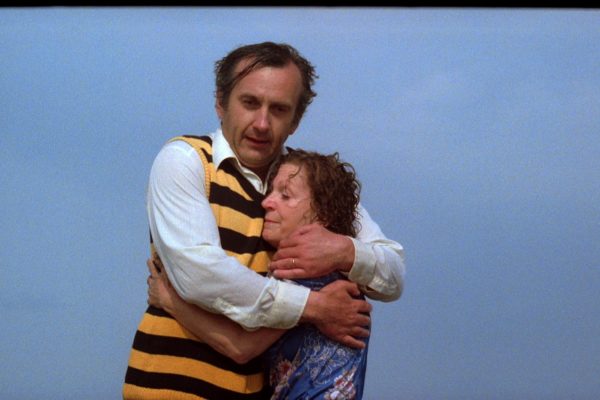 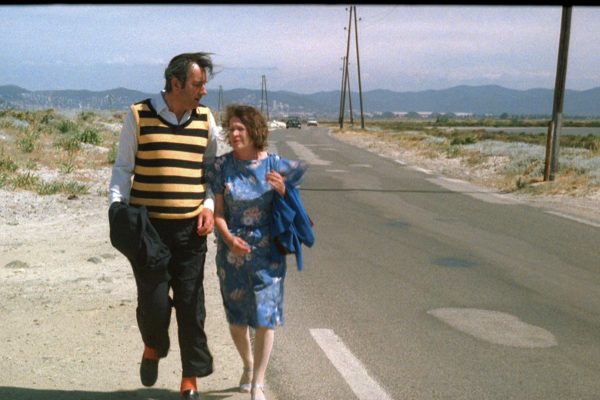 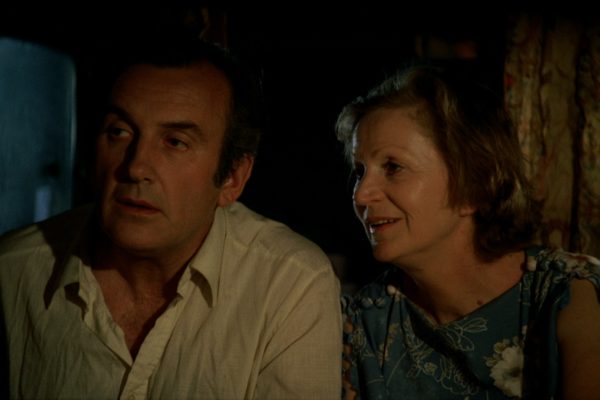 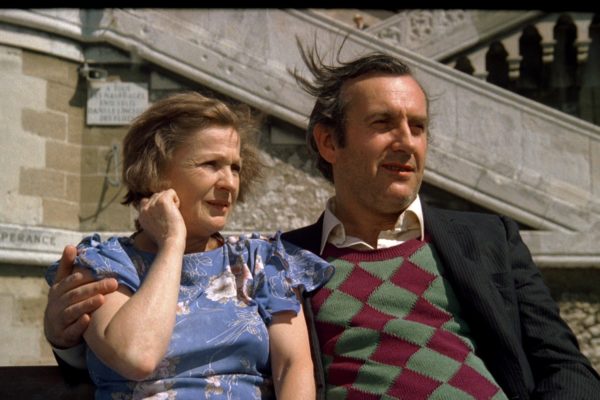 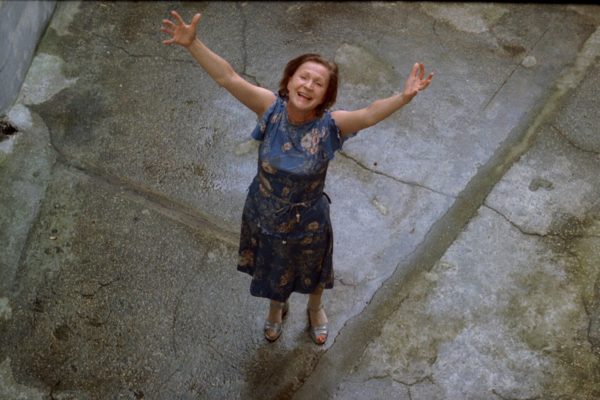 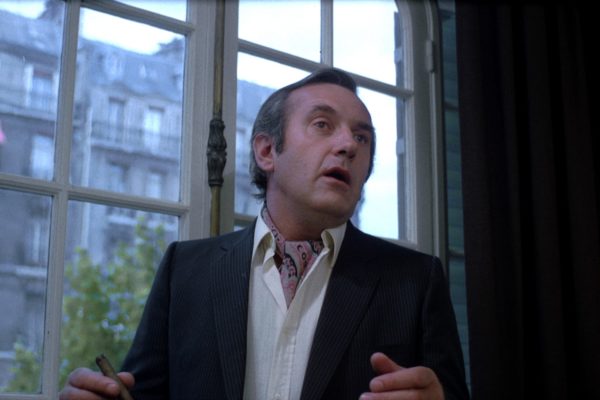