In a little village in Brittany, a 10 year old girl is found assassinated. René, an artist by profession and the girl’s art teacher, is the last person to have seen her. He is immediately questioned by the police inspector in charge of the enquiry. In this little provincial village where everyone knows one another and where everyone regularly gathers at the ‘Bar des Amis’, René is increasingly destabilised by the suspicion placed upon him by the inhabitants and the inspector’s enquiry. No more children come for lessons with him. Viviane, his wife and district nurse by profession, is doing her best to protect and support him with all her love. However, a self assured media orientated writer (Germain Roland Desmot) is adding to René’s problems. Viviane cannot resist the charm and fantasy of the writer, despite the fact that they are more than apparent. 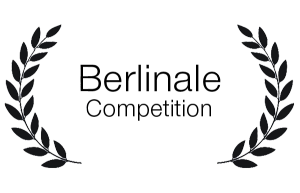 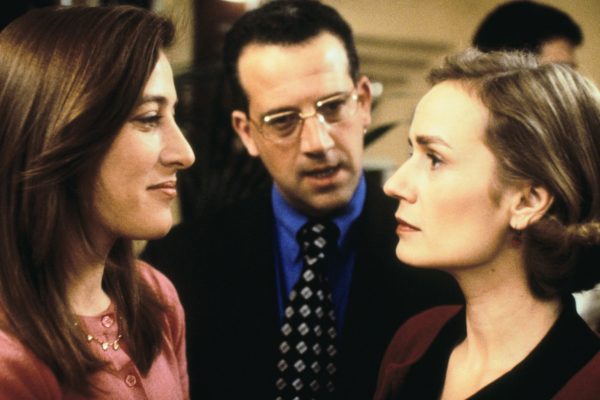 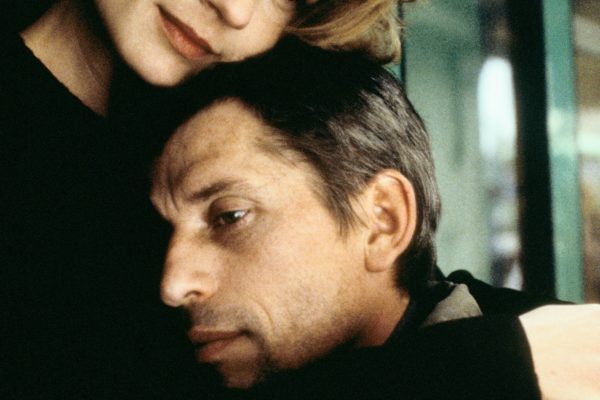 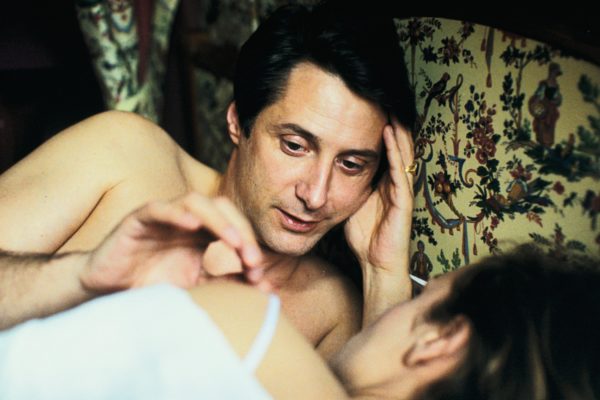 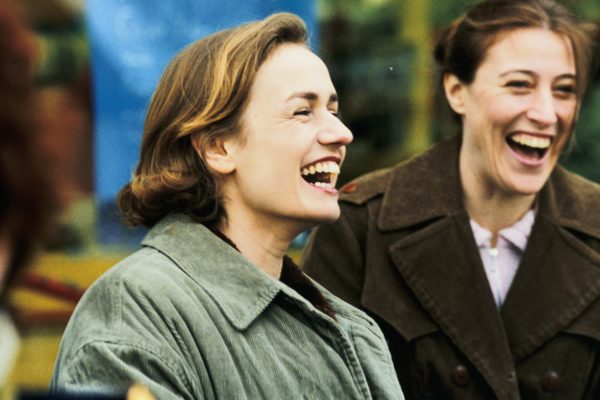 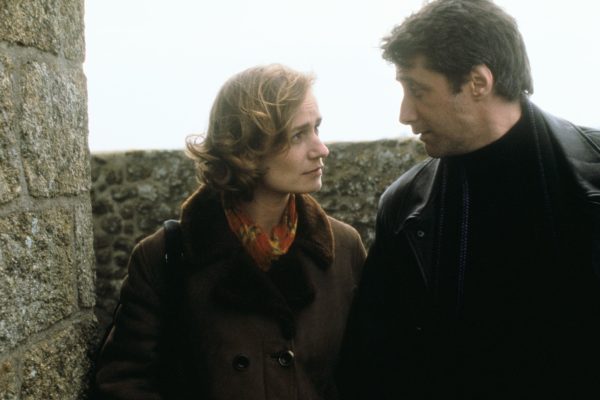 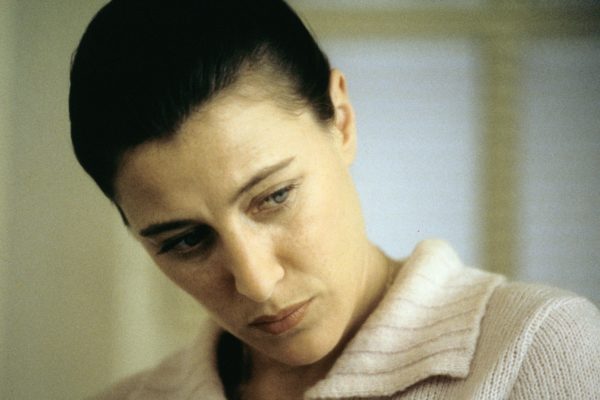