A film by Manele Labidi

Selma, a psychoanalyst, deals with a cast of colourful new patients after returning home to Tunisia to open a practice.

In this sophisticated comedy, Manele Labidi opens a fascinating window into modern Tunisia at a crossroads, with a story of contrasts, contradictions and culture clashes, full of vitality and humour.

“Via a colourful array of characters still getting their bearings post-Arab Spring, first-time writer-director Manele Labidi packs a lot of affectionate observations into compact running time. Golshifteh Farahani is radiant.”

“If Woody Allen were a French-Tunisian woman, he would have made something such as Arab Blues. Golshifteh Farahani has a magnetic and hugely watchable presence.”

“Just like the classic Italian comedies, Arab Blues tells about the country. With a magnificent performance by Golshifteh Farahani.”

“A sparkling, hilarious and original comedy, which sheds an absolutely new light on a country still struggling with cultural change. An incredibly alive, fun, intelligent and hopeful film, which never bores. Manele Labidi can be absolutely proud of her work.” 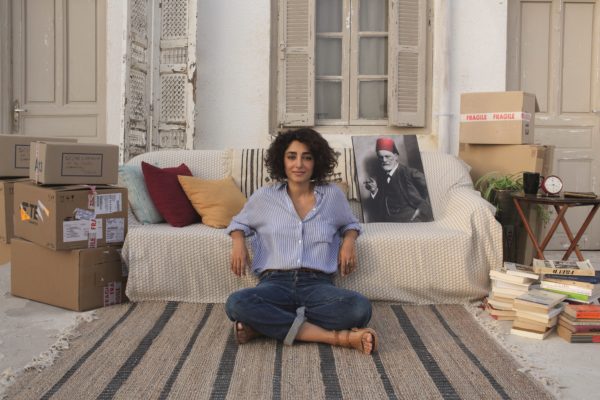 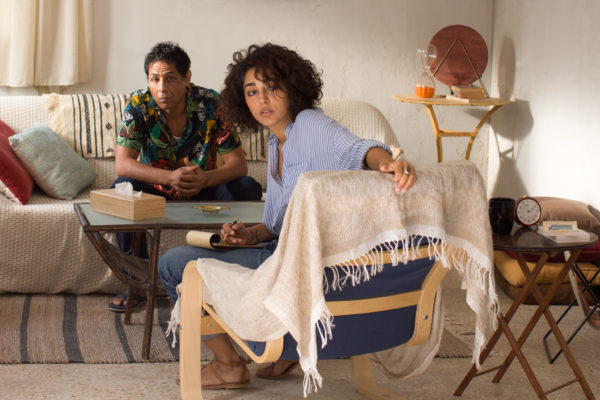 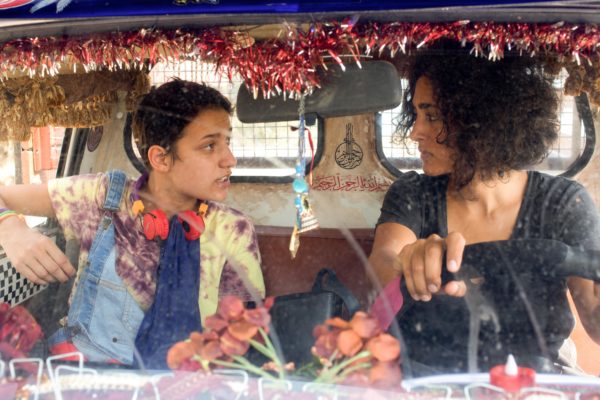 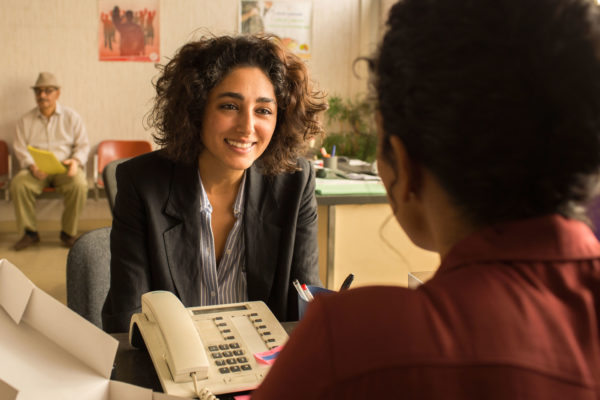