A film by Mathieu Demy

Martin lives in Paris with Claire. Their relationship has hit a dead end. When he loses his mother back in California, Martin must return to the city of his childhood to deal with the formalities surrounding his inheritance. In Los Angeles, he’s greeted by Linda, a family friend who offers to help him through the difficult time. She takes him to his mother’s apartment, in a neighborhood he used to know well when they lived there together. Images from his childhood resurface and disturb him. Martin can’t face up to his mom’s death and takes off to Tijuana on the trail of Lola, a Mexican woman he used to know, and who held a special place in his mother’s life. He finds her at the Americano, a club where she dances every night…But to make his own peace, Martin will have to delve into his past.

“It is wistful and nostalgic, and at the same time full of restless curiosity.”

“To look at French actor Mathieu Demy is to see a synthesis of his parents, directors Agnes Varda and Jacques Demy. The same could be said of his directorial debut, “Americano,” which blends his mother’s unpretentious almost-verite style with a certain forlorn romanticism likely inherited from his father.”

“French actor Mathieu Demy’s debut as writer-director is a ruminative exploration of family, loss and corrosive memory. It also pays homage to the work of his parents, Agnès Varda and Jacques Demy, whose respective trademarks of unadorned documentary realism and poignant romantic fantasy are threaded through the film in explicit citations.” 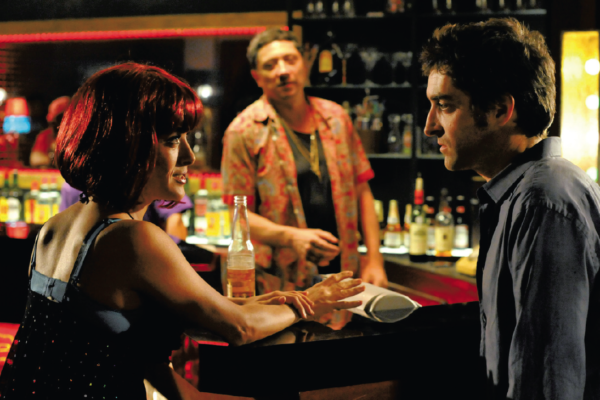 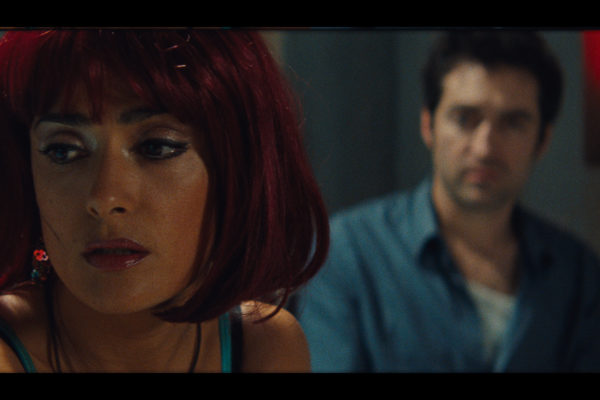 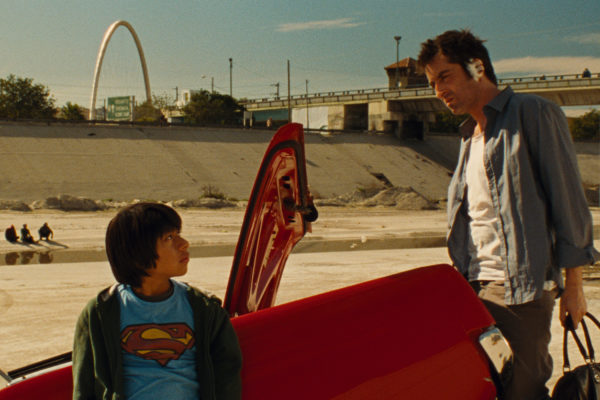 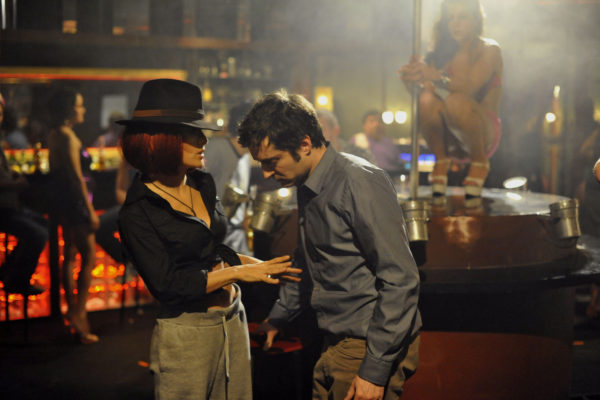