A film by Stéphane Brizé

Normandy, 1819. Jeanne is a young woman full of childish dreams and innocence when she returns home after finishing her schooling in a convent. She marries a local Viscount, Julien de Lamare, who soon reveals himself to be a miserly and unfaithful man. Little by little Jeanne’s illusions are stripped away. 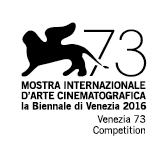 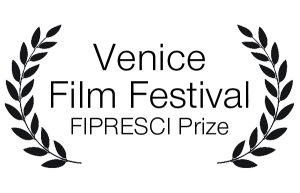 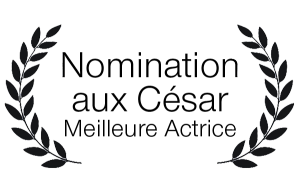 “Haunting and profound. There could never be too many movies like this one.”

“Critic’s Pick! Brizé’s greatest skill is his ability to imply the deep and complicated emotions beneath the placid, decorous surface.”

“Miraculous, revelatory. Notwithstanding its frocks and bonnets, it feels as much a present-tense story as any film set in our own time.”

“Tremendously rewarding. The rare period piece that feels observed rather than pretended.”

“A mosaic-like overview of a life […]. Beautifully composed”

“Judith Chemla is a perfect choice”

“A magnificent and combative portrait of a woman… Of great modernity” 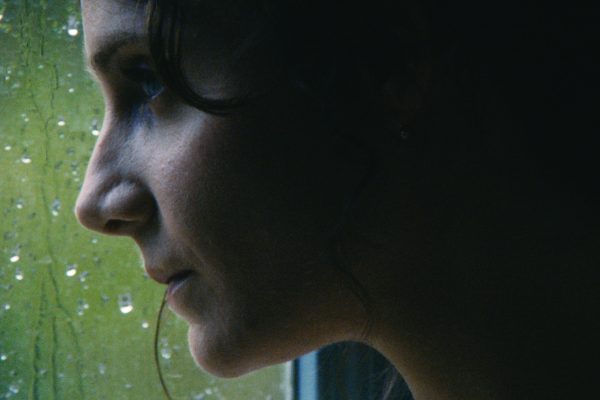 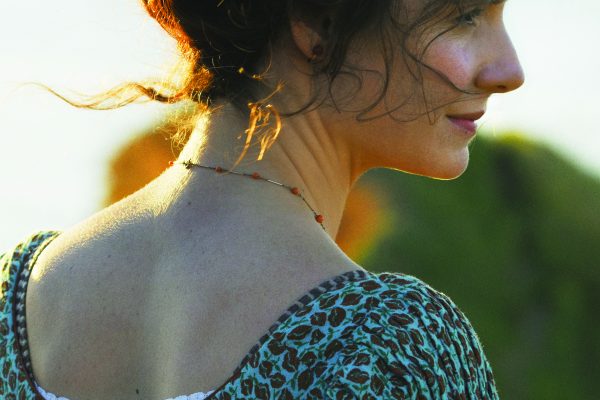 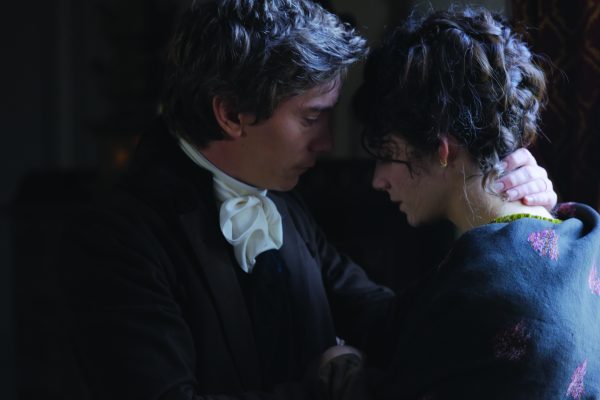 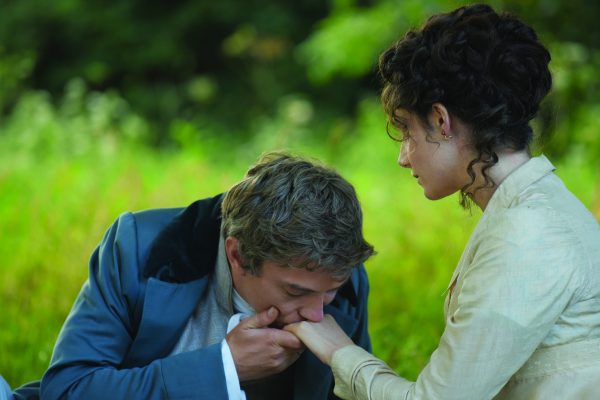