A film by Viktor Tourjansky

One night, Irene falls prey to the charms of a young musician. Regretting her mistake, she refuses to see the pianist again, but is blackmailed by one of his ex-girlfriends. The fear of seeing her home destroyed drives Irene to suicide. 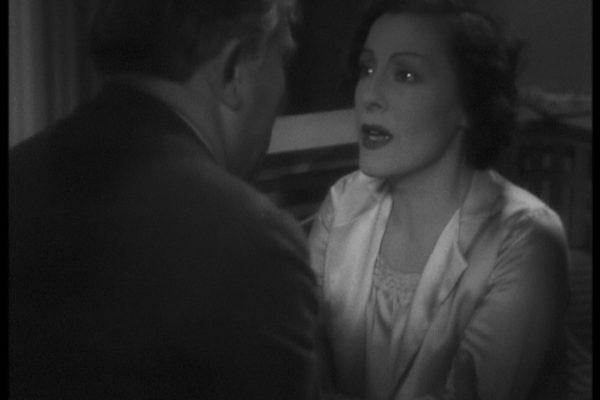 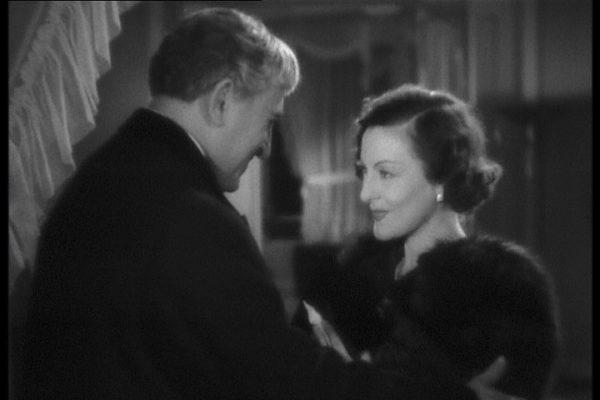