Irène Jacob is stunning as a young model who meets a retired judge by chance when she rescues his dog from a car accident. Jean-Louis Trintignant is utterly compelling as the embittered judge who spends his days eaves dropping on his neighbours’phone conversations. Their initially fiery relationship wellows into a close friendship which ultimately liberates them both. A final twist of fate reveals the destinies of the characters from all three parts of the trilogy. 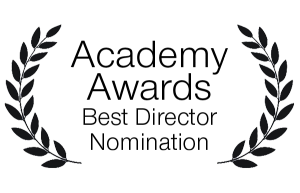 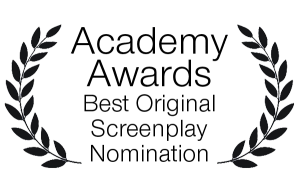