Karol, a Polish hairdresser, is divorced by his beautiful French wife Dominique and thrown onto the streets of Paris, with no money and no passport. All seems lost until he meets a fellow Pole who ingeniously smuggles Karol back to Warsaw in a suitcase. Once there, Karol is determined to take revenge against his ex-wife. He deals successfully on the black market until he has enough money to put his plan into action, but he hasn’t counted on love getting in the way of its perfect execution. 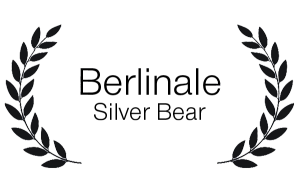 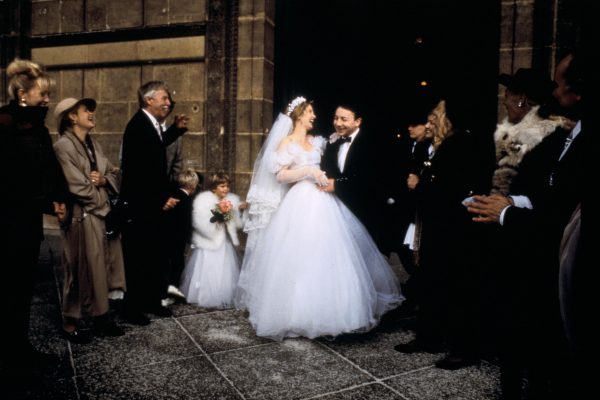 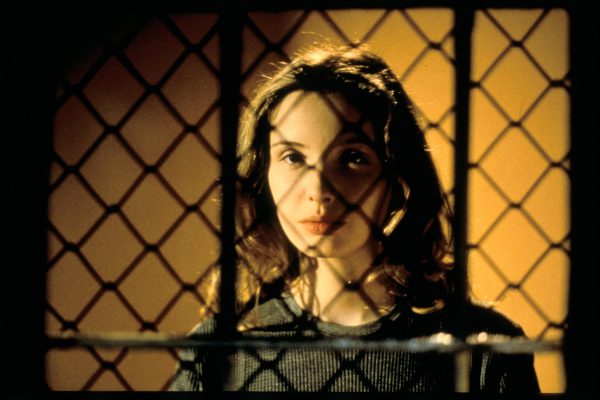 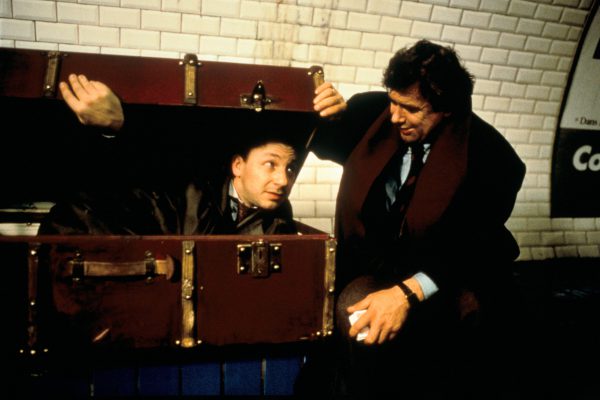 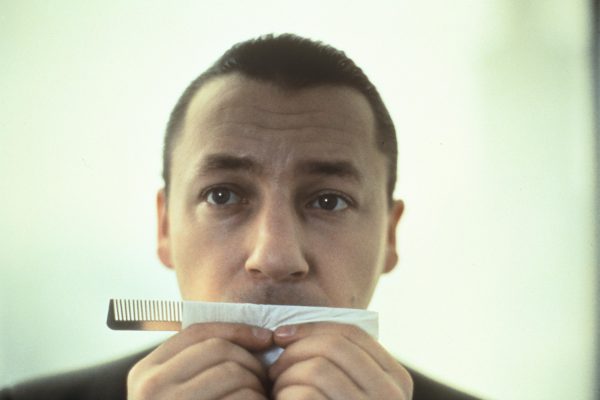