A film by Corneliu Porumboiu

Not everything is as it seems for Cristi, a police inspector in Bucharest who plays both sides of the law. Embarked by the  beautiful Gilda on a high-stakes heist, both will have to navigate the twists and turns of treachery and deception. A secret whistling language spoken on the Spanish island of La Gomera might just be what they need to pull it off. 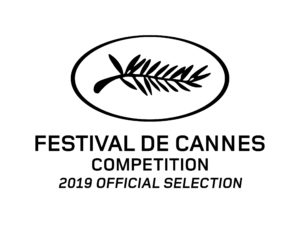 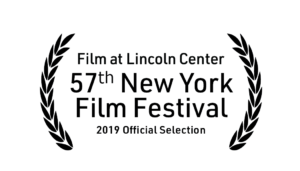 “An oversized, deliciously twisted ride that runs on an endless supply of black humor and a sizeable body count. It’s a hoot. Nobody’s innocent, hardly anybody survives and the ride is stylish fun the whole bloody way.”

“An enjoyable affair with just enough of a slant to feel a little offbeat. There’s a lot of fun to be had in the simple eccentricity of the premise, which is pulled back from silliness by the cast’s underplaying and Porumboiu’s natural inclination to tamp proceedings back into drollery. The director has long been established as the most skewedly humorous of the Romanian New Wave brigade, but that mischief-maker reputation does not mean his films have lacked substance. If anything, his style of disingenuously deadpan wit has given us some of the most lacerating commentary of the whole movement, cutting deeper because the critique is hidden under a smile — or more likely, a slow, owlish blink. Moments of transcendent grace occur, sometimes in the very last frames, and always in the least encouraging of environments: bureaucratic offices, police stations, living-room sofas, dismal playgrounds.”

“Whimsical. Porumboiu’s cinema is about subtle, sly surprises that steal up on you while you think you’re watching something else. It revisits the energy and wit of heist movies before it, as well as the filmmaker’s own structural sophistication from his previous works, and revitalizes both traditions in the process. A polished mashup of genre motifs that suggests what might happen if the “Ocean’s 11” gang assembled on the Canary Islands. Poromboiu is a cerebral director whose narrative style always comes equipped with a prankish spirit, imbues this slick ensemble piece with a wry agenda.”

“This highly entertaining but dense tale of a cop double-crossing both his department and the gangsters with whom he's in cahoots constantly corkscrews around in every sense, deploying flashbacks frequently as it reveals twist after twist. Porumboiu's recurring preoccupation with language, loyalty and the legacy of Nicolae Ceaușescu's repressive regime is still there, just approached from another angle.” 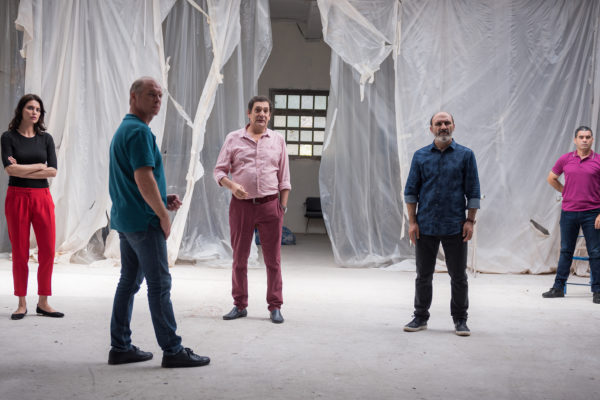 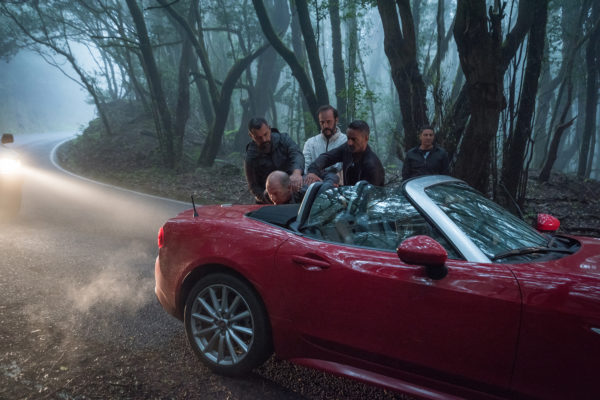 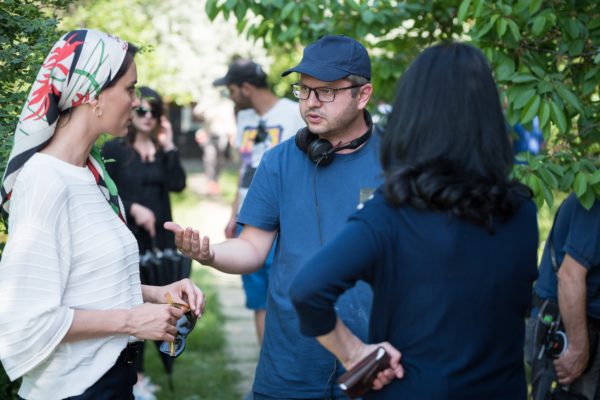 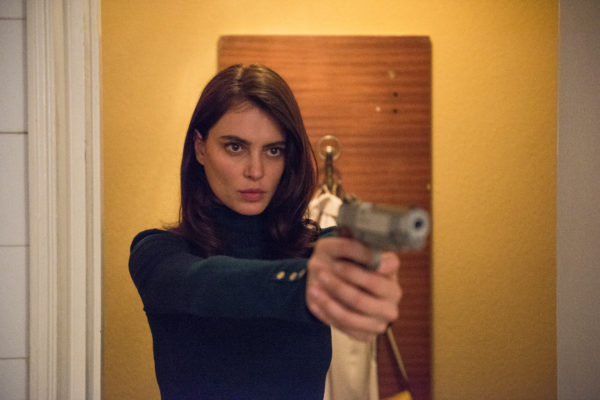 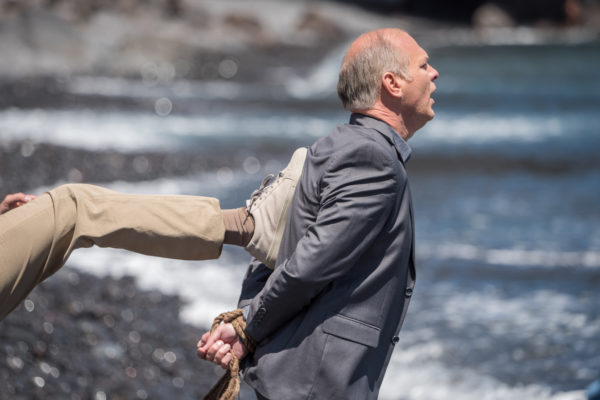 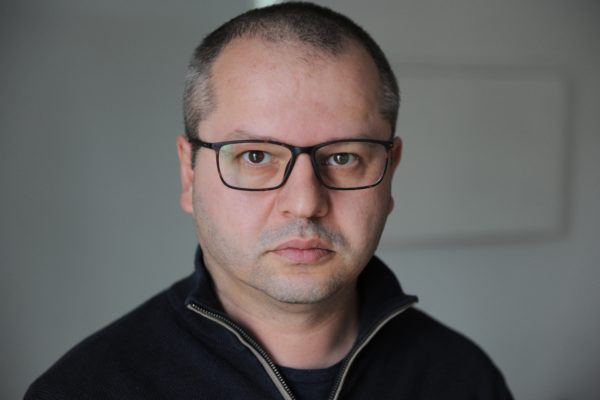