THE TROUBLE WITH YOU

A film by Pierre Salvadori

Yvonne is a police detective in a town on the French Riviera and the young widow of police chief Santi, a local hero. One day, she learns that her husband was in fact a crooked cop. Determined to right all the wrongs he committed, she will cross paths with one Antoine, who was unjustly imprisoned by Santi for 8 long years. Their encounter leads to a troublesome sequence of wild mishaps. A comedy with romance unlike any other!

“A romantic farce that couldn’t be more preposterous or delightfully goofy. A sexy, funny performance from Adèle Haenel. A polished crowd-pleaser, ‘Trouble’ could be a winning attraction.”

“Exhilarating ... As crazed and lawless as the action gets in either the real or imagined scenarios, or those that blur the two, it's the underlying sweetness of The Trouble With You that makes it so pleasurable.”

“Carried by an excellent cast, Pierre Salvadori’s comedy is inhabited by a poetic density which keeps on increasing up to a surprisingly dreamy summit. Its funniness combines efficiency, inventiveness, intelligence and sensitivity. The Trouble with You is a marvel of French comedy.”

“Ripples of laughter and bursts of applause following the screening of the new film by Pierre Salvadori, the best confectioner of comedies in France. We’ve never seen Adèle Haenel like this before. This comedy is a renewal of the genre. Great pacing, brilliantly written, The Trouble with You is heady like champagne – and even more magic, because it reflects who we are: an audience thirsty for emotions.”

“A comedy as violent as it is elegant, shaken by gags which carried away Cannes audiences. The Trouble with You makes you laugh, and out loud. And fortunately, Pierre Salvadori does not just make people laugh. His at once burlesque, violent, macabre and sweet film contains, in addition to a range of gags and replicas ranging from the most refined to the most distressing, auxiliary mechanisms that generate, along with comedy, complex trains of thought circulating on the frontier between fiction and reality, and between freedom and servitude. It is only after the last laugh that we perceive this delicate balance that preserves the film from the grotesque and gives to the burlesque an elegance that it rarely reaches.”

“Brilliant new comedy by Pierre Salvadori, a worthy successor of Blake Edwards. Strong, exhilarating and particularly hilarious. Adèle Haenel and Pio Marmaï play truly endearingly mad characters. Audrey Tautou and Damien Bonnard are just as excellent. A great generosity in both humour and emotion. The Trouble with You proves that comedy is never as satisfying as when it is daring.”

“Brilliant. The Trouble with You, a romantic comedy about the devils inside everyone of us and about guilt. Funny and mad. Adèle Haenel and Pio Marmai are great. Salvadori at his best.”

“A very smart, well-written French comedy. The poetic and loony duo Haenel-Marmaï is one of the most likeable, alchemical and exciting ones in ages.”

“Pierre Salvadori at his best in this bright and totally exhilarating comedy combining romance and a detective story… the inexhaustible power of fiction.”

“The Trouble with You is a joyous, complex, clever, poetic and crazy comedy… A total success. Bravo!” 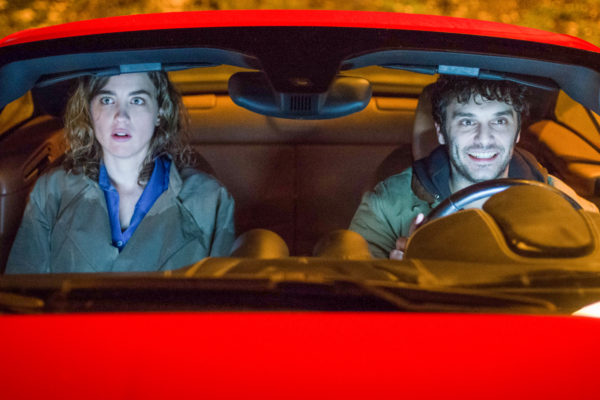 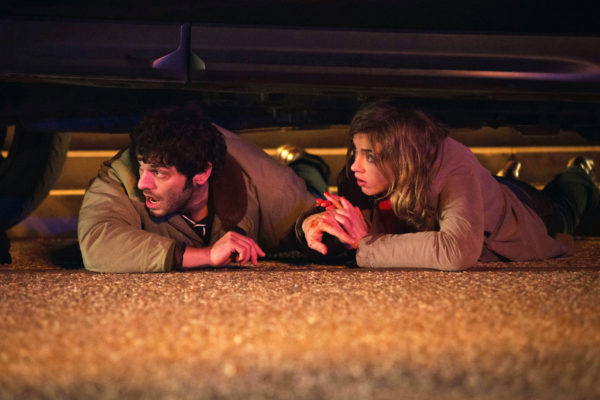 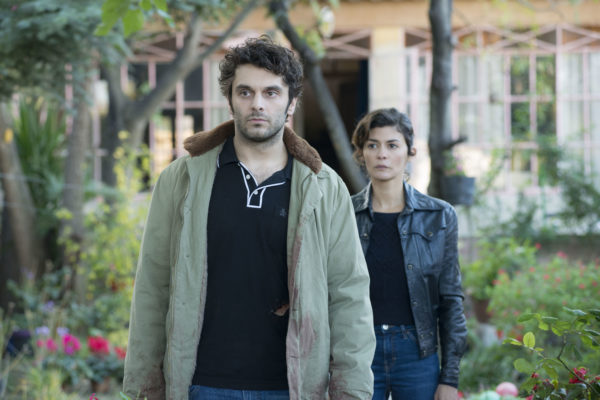 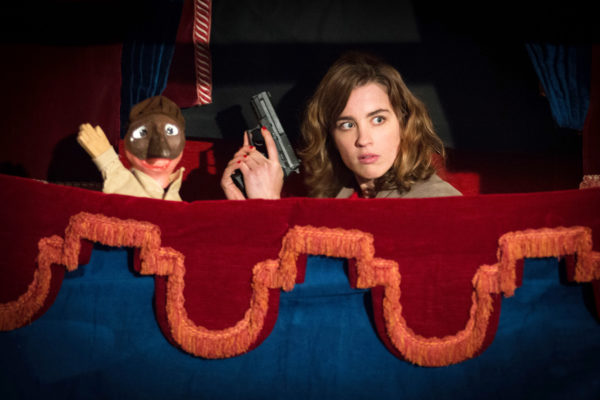 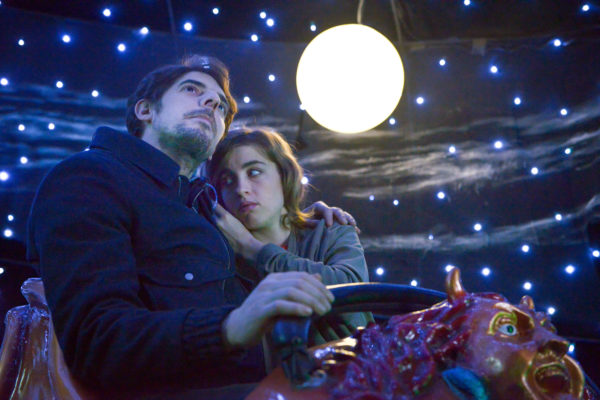