A film by Daniele Luchetti

Naples, early 1980’s. Aldo and Vanda go through a separation, after he reveals his affair. Their two young children are torn between their parents, in a whirlwind of resentment. But the ties that keep people together are inescapable, even without love. Now, 30 years later, Aldo and Vanda are still married. 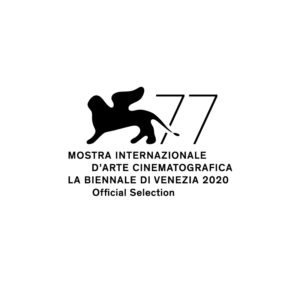 “A vivid marriage story with Ferrante flavour, the emotionally tough yet intricately constructed portrait of a relationship in slow-motion meltdown. It’s like the Italian version of Marriage Story, only stretched out over 40 years. Alba Rohrwacher and Luigi Lo Cascio are exceptionally strong as Vanda and Aldo. If Venice needed to make a statement about the enduring power of cinema, and it’s still relevant, still urgent, emotional reach, then this was the way to do it.”

“A well-acted freely time-skipping domestic drama, whose strength lies in conveying the more banal everyday details, incidents and anecdotes that become the very fabric of family history. There are casually skilled pleasures of performance to be taken from it, with a fine cast of internationally regarded players. Rohrwacher, always an intense, deep-feeling presence on screen.”

“A European cousin to Marriage Story, Daniele Luchetti’s handsome divorce drama focuses on the grisly meltdown of a middle-class couple and the emotional baggage that they then bequeath to their children. Luchetti navigates a time-slipping structure with aplomb, gliding back and forth between Naples and Rome, and from the early 1980s to the present day. Superbly played by Alba Rohrwacher.”

“An all-star cast quality Italian drama finely crafted by director Daniele Luchetti. The grasp of relationships is utterly authentic and dives deep into the cruel dynamics of a couple at the breaking point.”

“The cast of Italian A-listers is excellent and responds to the intimacy of an approach in which faces, gestures and silences often count more than words spoken. Shot in a close, warm handheld style that matches the stifling nature of the emotional prison the couple have built for themselves, The Ties comes up with good visual and aural ideas and some virtuoso touches.”

“Luchetti’s depiction of this unsatisfactory marriage arrangement is honest and observant, with well-judged, understated performances throughout.” 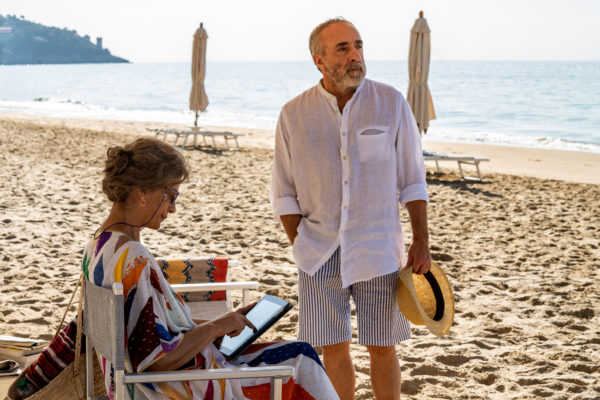 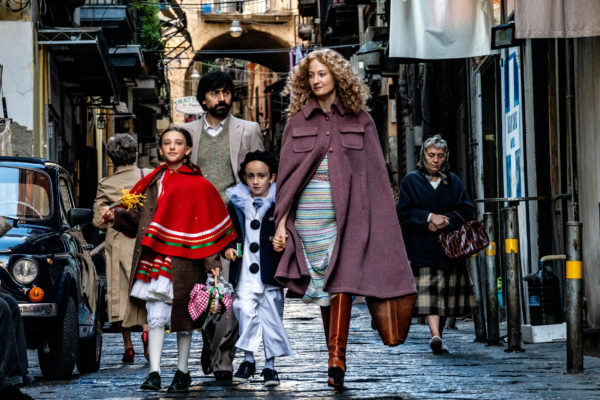 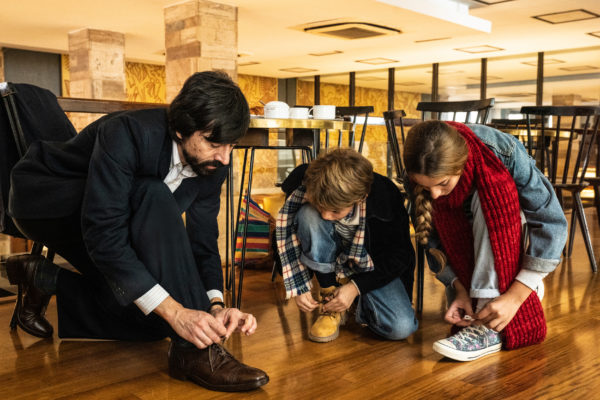 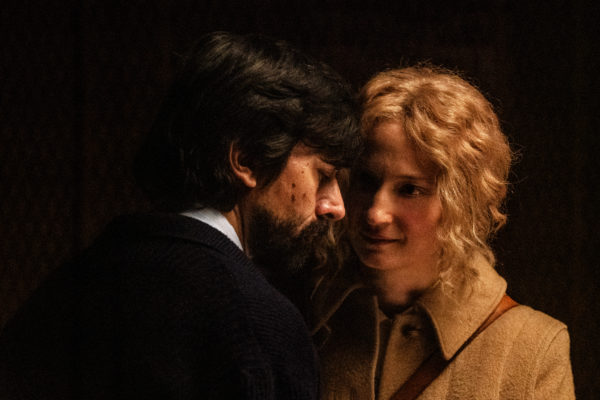 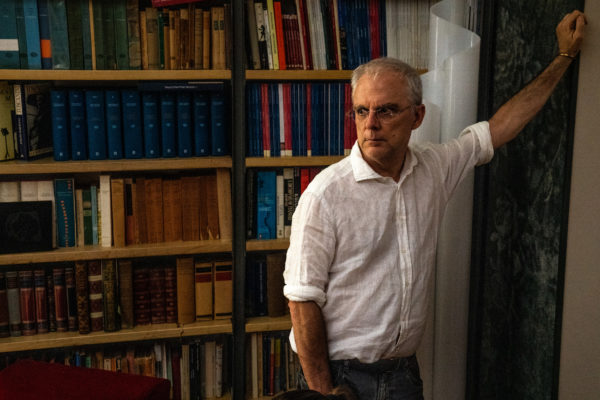