A film by Jacques Demy

During the Black Death, a piper is hired by a duplicitous burgomaster to rid the town of Hamelin of its rats. The piper uses his magical powers and does what he’s asked but is denied the payment promised him. As a revenche, he leads all of Hamelin’s children out of town.

“An hymn to the artists” 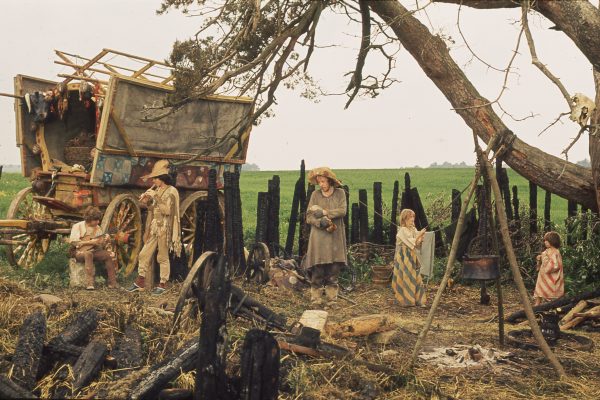 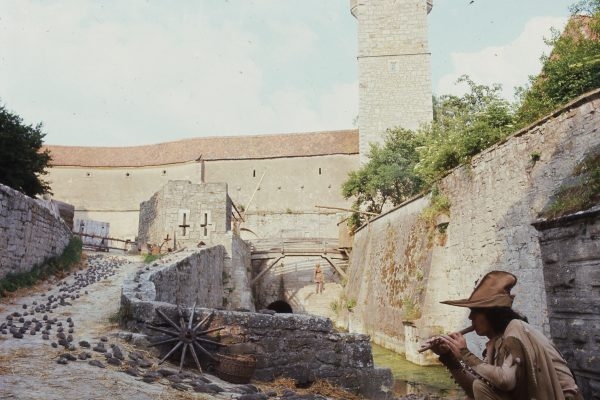