THE KING OF KINGS

A film by Cecil B. DeMille

King of Kings is a free adaptation, by Cecil B. de Mille, of the life of Jesus Christ.
It depicts the last weeks of Christ until his crucifixion. The story takes place in Roman occupied Jerusalem and follows Jesus on his path to forgiveness and righteousness. His miracles are translated into film as is his growing influence on the people of Jerusalem and the ones who will later be known as his apostles.

The silent film was shot in two-colour Technicolor and in tinted print resulting in a gorgeous set of sequences that make the movie a masterpiece of the time. The titles used in the movie are directly taken from the Bible in order to give the best adaptation possible of a story so widely known. 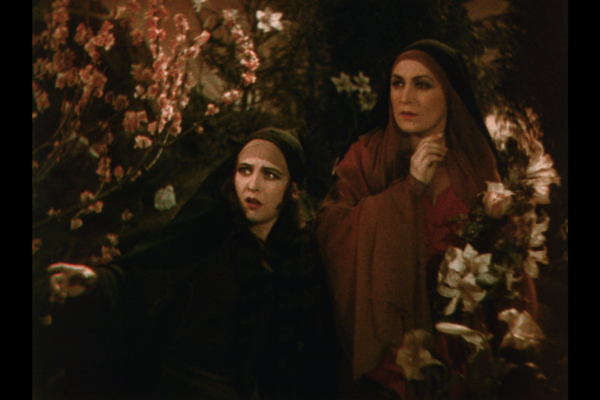 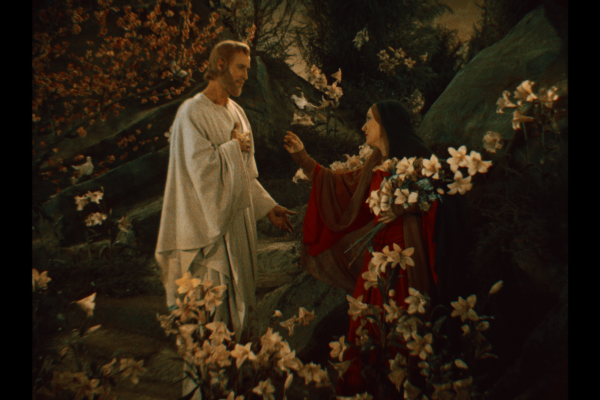 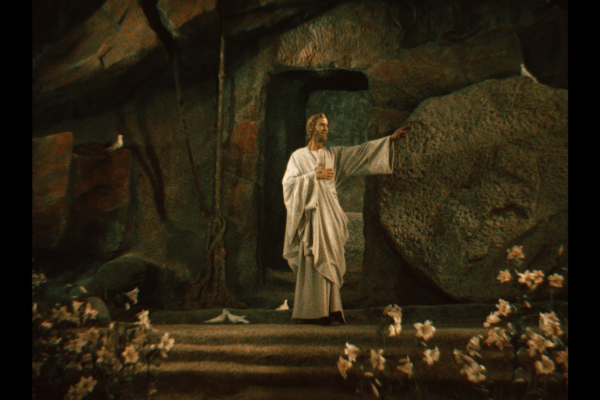 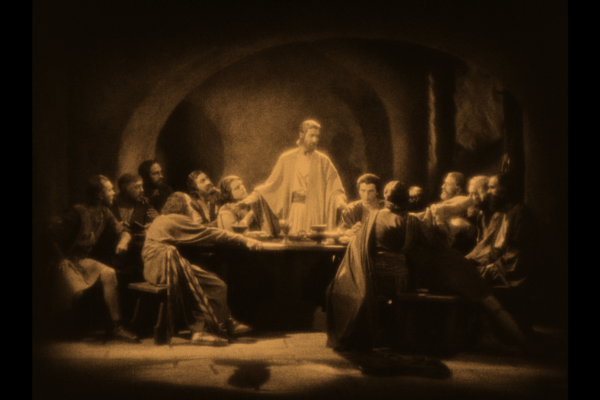