A film by Pierre Lary

Alain Tescique works on a petroleum platform in the North Sea. Back in Paris where he rents a flat during his holidays, his radio one day broadCasts a conversation between a man and a woman, who happen to be his neighbours! A few days later, the same couple is found murdered. Little by little, Alain gets involved in this whole plot, also act Daniel and Béatrice, some other weird neighbours, and a beautiful woman. 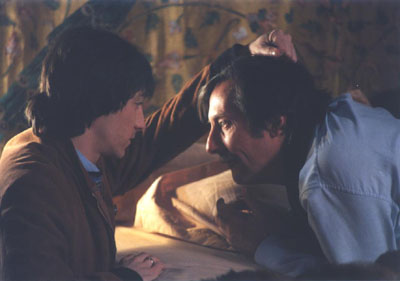 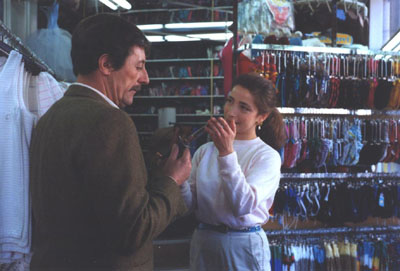