A film by Anaïs Volpé

Best friends Alma and Margot are inseparable, whether it’s terrorising cheating lovers or crashing wedding parties. The two women also share the same dream of a successful career on the stage. They get one step closer when they are cast as lead and understudy in a high-profile play in Paris. Alma is keeping a secret that puts her role in jeopardy, but with the unwavering support of Margot, they will try their best to ensure that the show goes on.

In her debut feature, director Anaïs Volpé explores the ride-or-die friendship between two modern heroines bravely facing adversity, in a wild and deeply touching drama where the streets of Paris are lit by Good Time’s cinematographer Sean Price Williams. 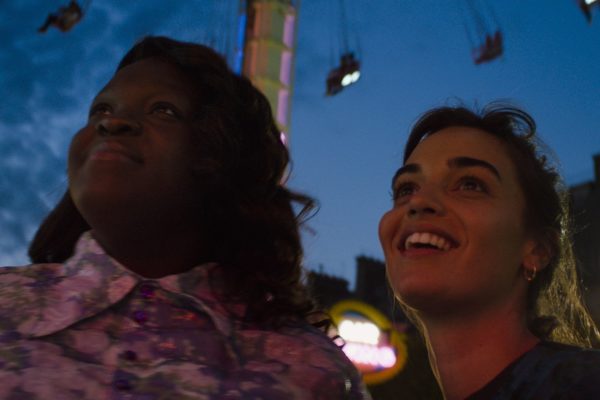