A film by Maurice Schwartz

Tevye the Dairyman’s daughter falls in love with Fedye, the son of a Ukrainian peasant. Her courtship and marriage pit Tevye’s love for his daughter against his faith and loyalty to tradition.

The original, non-musical film version of the book which inspired Fiddler on the Roof.

Tevye The Dairyman has been the first Non-English Language Film to have been deemed “culturally significant” by the United States Library of Congress and selected for preservation in 1991. 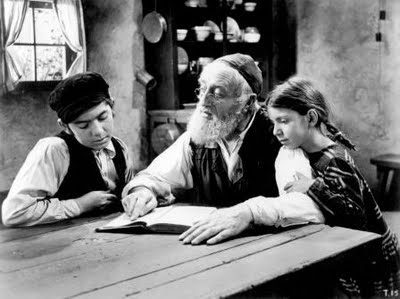