SYDNEY, THE OTHER CHAPLIN

Since his debut in 1914, Charles Chaplin has never ceased to amaze. But surely, Charles would have never reached such heights if it weren’t for his big brother Sydney, an improbable character of the shadows with a fiction-like destiny. SYDNEY, THE OTHER CHAPLIN unearths numerous archives, emotional testimonies, and some formidable footage shot in colour by Sydney himself and his entourage, like backstage on the set of THE GREAT DICTATOR. 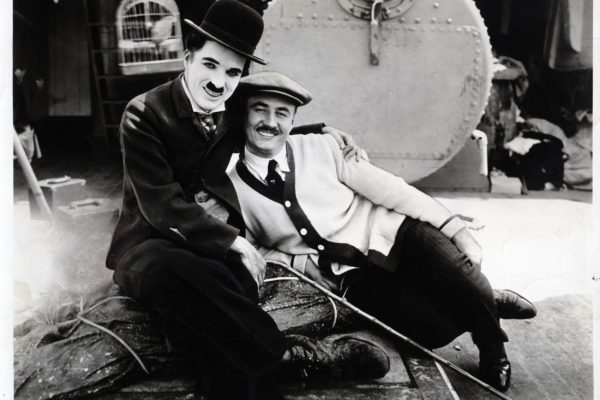 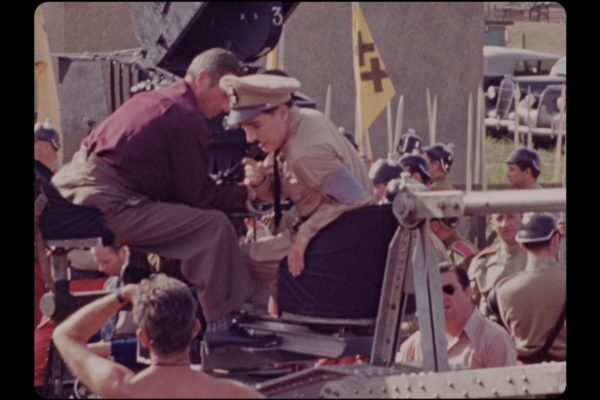 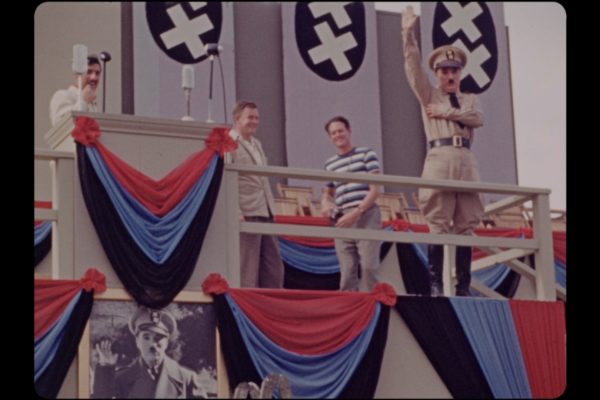 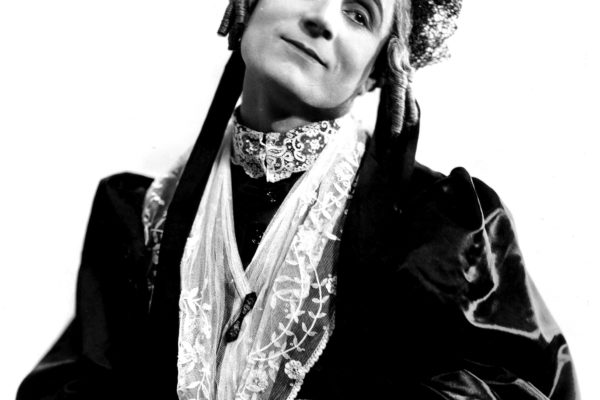 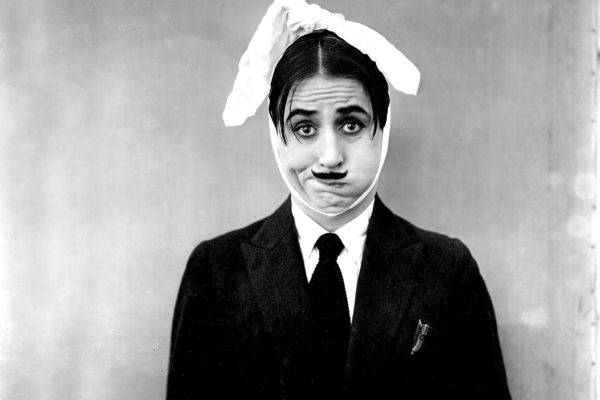 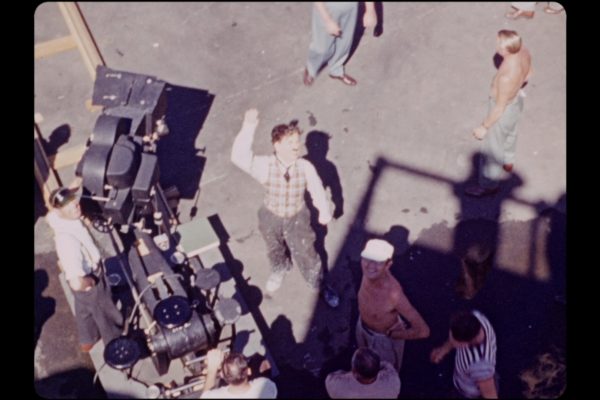 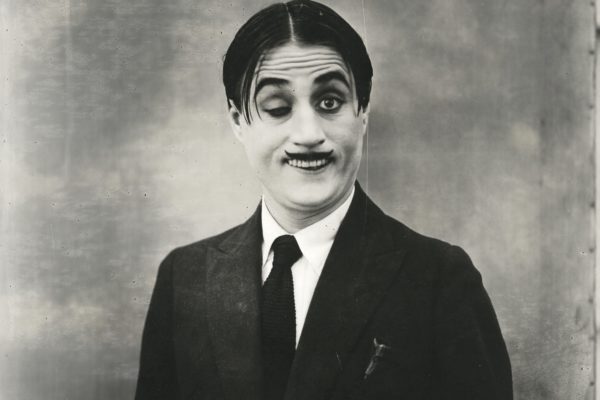 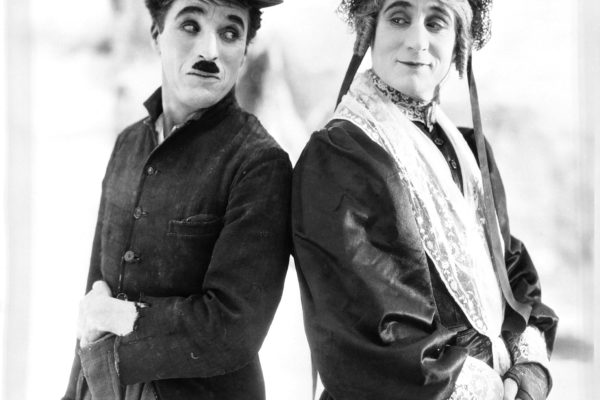