Based on the novel by Henry Farrell, ‘Such a Gorgeous Kid Like Me’ Camille Bliss, suspected of a crime, is in prison when the story begins. She was locked up when she was very young. We discover her behind bars when a young sociologist conducts an inquiry on juvenile delinquency… He interviews her, causing her to bring up her past. 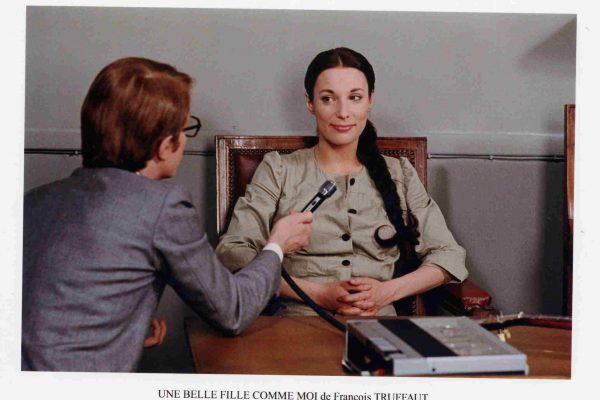 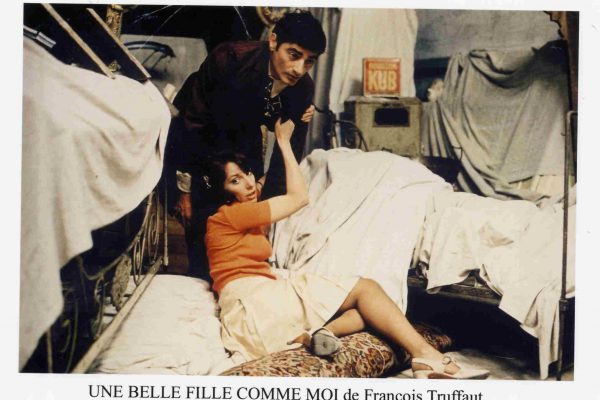 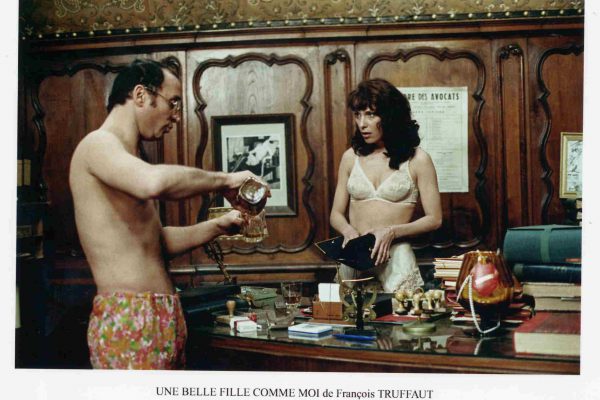 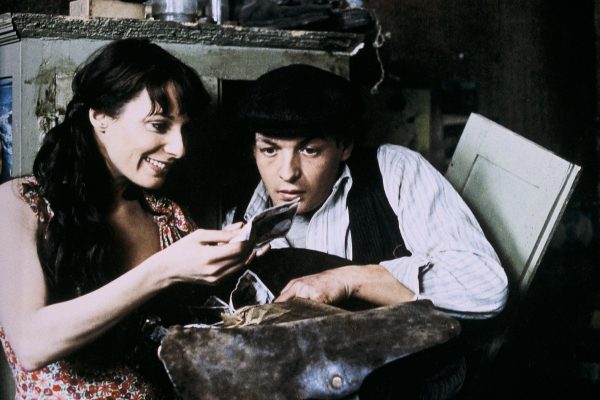 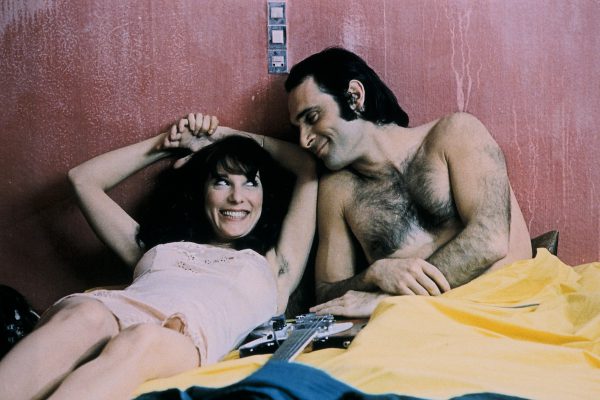