A film by Christophe Honoré

Jacques is a writer living in Paris. He hasn’t turned 40 but already mistrusts that the best in life is yet to come. Arthur is a student living in Brittany. He reads and smiles a lot and refuses to think that everything in life might not be possible. Jacques and Arthur will like each other. Just like in a lovely dream. Just like in a sad story.

“A radiant new film. Vibrant and Moving. A complex dynamic that Honoré teases out with warmth, intelligence and more than a dash of mischief. Both leads give luminous, deeply nuanced performances; it’s a pleasure to watch them fuss and flirt, then figure their way into something more meaningful. There’s also a generosity, a compassion here that feels more profound than usual.”

“A bittersweet marvel. Beautifully renders a poignant moment in gay history… A rich and thoughtful romantic drama that is less about politics than it is about matters of the heart.”

“The most emotional and understated work from French director Christophe Honoré is a touching tribute to the art and culture of early ‘90s France, charting creative obsessions young and old, and strikes a note that’s life-affirming and melancholic.”

“This eloquent and expressive gay romance from Christophe Honoré is one of the director's finest achievements. Well, as you can probably guess from this somewhat hackneyed (re)introduction, Honoré’s back, baby, and his new film, Sorry Angel, sees him newly invigorated and mobilising all of his qualities as a maker of droll, quietly affecting and perceptive human dramas… Sorry Angel is an affirmative and sometimes jubilant film.”

“Of the four films I saw today, the one I enjoyed most was Christophe Honoré's Sorry Angel. Novelistic depth & breadth, finally very moving.”

“The best film to play in competition so far at this year's festival. Honoré's playful pop instincts are on display throughout Sorry Angel in short, affecting bursts...to tether the film, and its aesthetic methods, simultaneously to Arthur's youthful idealism and Jacques's aged fatalism, both equally representing Honoré's artistry at different stages.”

“Honoré’s deliberately paced, willfully unsentimental character study is like the yin to the yang of last year’s Cannes Grand Prize winner, “BPM.” Set 25 years ago, close enough to the present to not feel too much like a period piece but just before the technological, medical and political advances that would forever alter LGBTQ life, the film navigates the fluidity of interpersonal relationships.”

“A superbly acted romance from the French writer-director Christophe Honoré. "Sorry Angel" is a lovingly detailed affirmation of gay male identity, albeit one that never feels as diagrammed or predetermined as that description.”

“Graceful, subtle, satisfying and emotionally complex, this is one of Christophe Honoré’s best films, with a standout performance from Vincent Lacoste. A film that not only perfectly encapsulates the Honoré identity – at least in his realist mode – but is his most satisfying achievement in arthouse mainstream terms. Sorry Angel is deeply involving on every level. This very adult, emotionally complex film is fabulously acted. Deladonchamps’s Jacques starts off exuding a muscular, faded golden-boy insouciance, modulating into more nuanced emotional weight as his solipsistic identity reveals its fault lines. And the film is a career high point for Lacoste. Arthur is his high point so far, a tender narcissist with more depth than we expect. A nicely curated 90s soundtrack puts the final polish to a film of real grace, subtlety and brio.” 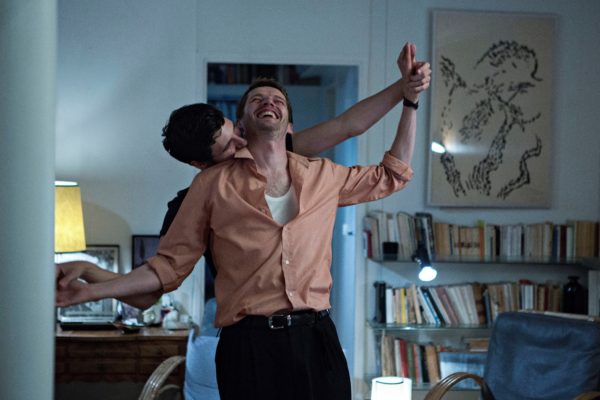 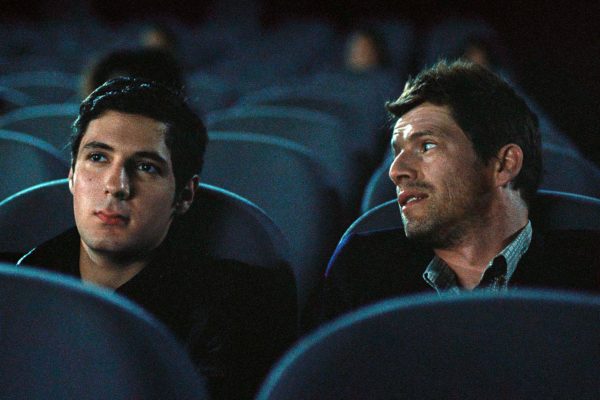 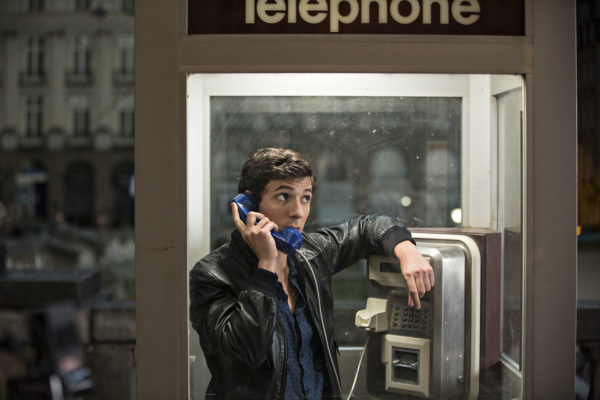 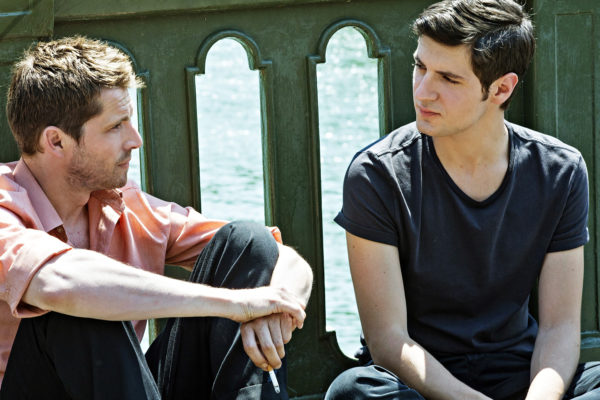 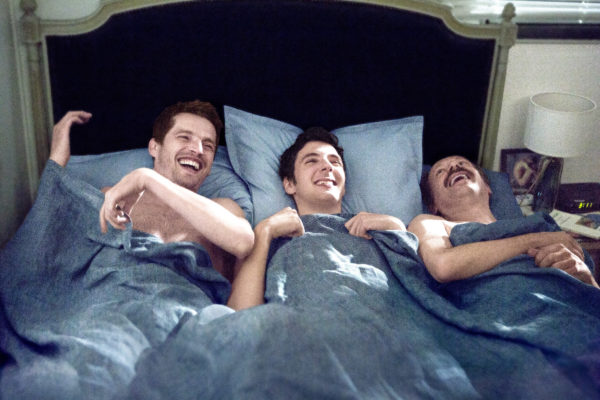