A film by Virgil Vernier

Sophia Antipolis: a technopole on the French Riviera, a place where dreams should come true. But fear and despair lurk beneath the surface. Under a deceitful sun, five lives map out the haunting story of a young woman: Sophia.

“Vernier exhibits a rare knack for evoking the ennui of modern life and the ghosts that haunt the margins of even the most unassuming environments. Shot on beautifully textured 16mm, Sophia Antipolis imaginatively depicts an ostensibly alien landscape with just enough real world detail to genuinely unsettle.”

“One of the things that make a movie remarkable, is that it suddenly feels perfectly synced with its times, like the most faithful reflection of what is real, an absolute metaphor. That is the case of Virgil Vernier’s new film. [...] Both sophisticated and of a rare clarity, Sophia Antipolis is a great film."”

“[Virgil Vernier]’s fifth feature is another fine example of his outstanding anthropological mapmaking in France, in the same vein as his previous effort, Mercuriales.”

“It feels cold at first, like a blade’s touch, but the film is worth the wait and emotion eventually sinks in, in this turning point of a film.”

“The high-tech city of the Maritime Alps and its urban surroundings are the set of a series of strange and familiar phenomena, drowned in a sunset science-fiction vibe, bound by the idea of the imminent catastrophe: we are in a world of obsessions, of an apocalyptic and arcane order, security obsessed and pre-fascist, aesthetic and plastic, towards which the film feels, and gives to feel, the dialectic of attraction and rejection, of emotion and terror. It exposes and repeats a contemporary imaginary of France or the modern Western world (here “the sun rises in the West”) to which it grants, through the taste of boundaries and borderline, the beauty of the undecidable.” 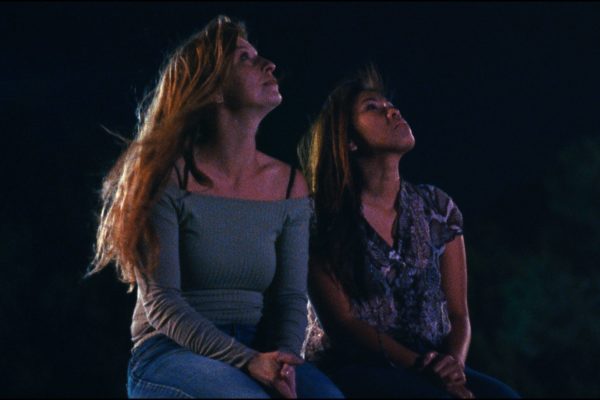 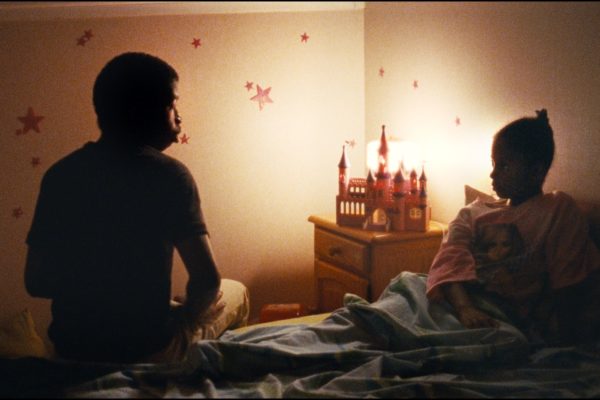 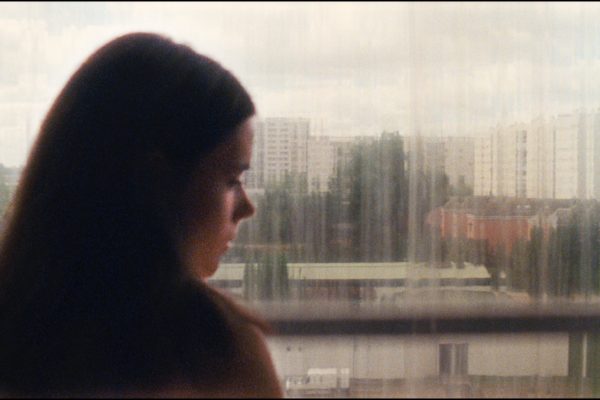 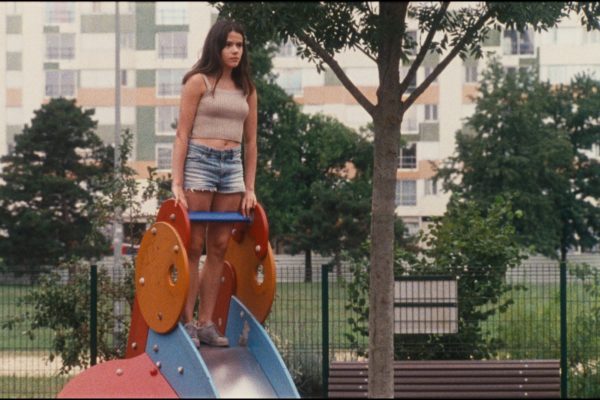 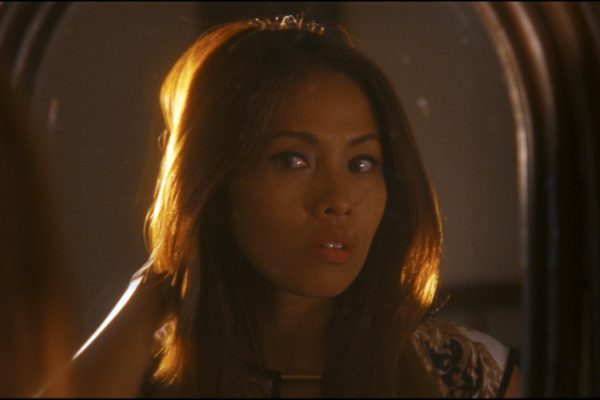 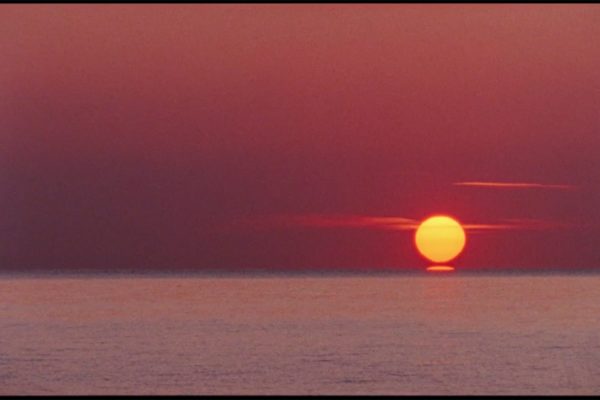