A film by Clément Cogitore

Ramses is a skillful clairvoyant in the multicultural Parisian district of La Goutte d’Or. When a gang of fearless kids start terrorizing the locals, the balance of his thriving business and of the whole neighborhood is disturbed. Until one day, when Ramses has a real vision.

After The Wakhan Front (Cannes 2015 Critics’ Week winner) Clément Cogitore goes deep into this vibrant yet little known neighbourhood close to Montmartre to tell a thrilling and moving urban tale which questions themes of belief and blood ties. 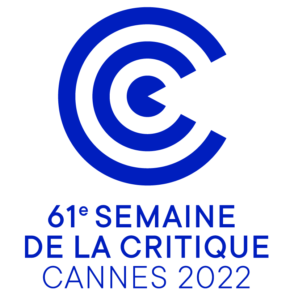 “Eerily gripping. Both an authentic community portrait and a serious, moody take on the Parisian crime drama which heads into stranger territory at a head-spinning pace. A compelling Karim Leklou holds the attention as a contradictory anti-hero.”

“Sons of Ramses explores the ripple effects of psychic discord in a community unwittingly developing instruments of cyclical trauma thanks to generations of dwindling resources. Another mix of the arcane and sublime from Cogitore, whose film inherently uses mood as the receptacle for contemplating humanity. Karim Leklou proves to be a fitting entry into the swirling multicultural community in which he exploits.”

“Cogitore cannily uses his film’s supernatural and criminal elements as cover to sneak in a potent portrait of a community. A compassionate and compelling plea, needed now more than ever, about the empathy that must be afforded to the underseen and underrepresented who aren’t so much struggling to be heard as understood. Karim Leklou is one of the most exciting actors in French cinema working right now. His performance is tender, tough, and fascinating to watch unfold. Cinematographer Sylvain Verdat works with an immediacy that would make the Dardennes smile, dipping us into shops, police stations, parking lots, and down sidewalks and alleys with an imperceptible intimacy that soon makes the patchwork of the neighborhood feel familiar.”

“A fascinating story which plunges the viewer into the very special atmosphere of a motley environment, a micro-society of scavengers with its codes, its watchmen, its police, its collectors, its hustlers, its muggings, but also its mystique. A bewitching film directed with great intensity that is accessible to all.”

“A success. A film which surprises on a ground which one believes familiar, a neighborhood in the 18th district, in Paris. More precisely: la Goutte-d'Or, which the filmmaker knows well and which he gives the pulse of in a vibrant, strange, dark and sometimes comic way from stories to sleep tall.” 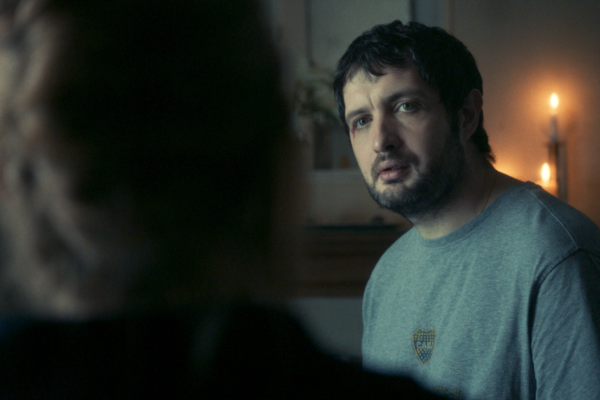 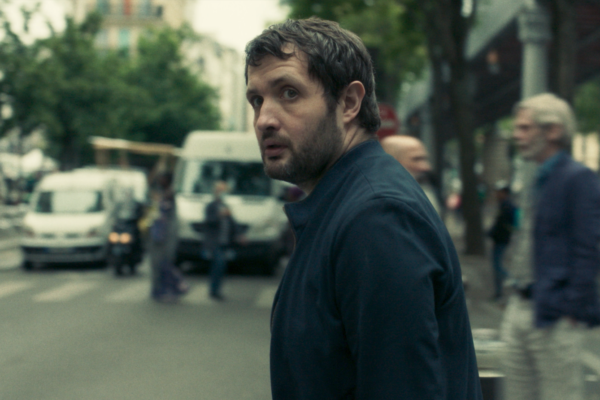