A film by Rohena Gera

Ratna works as domestic live-in help with Ashwin, a man from a wealthy family. Although Ashwin seems to have it all, Ratna can sense that he has given up on his dreams and is somewhat lost… On the other hand, Ratna who seems to have nothing, is full of hope and works determinedly towards her dream. As these two worlds collide and the two individuals connect, the barriers between them seem only more insurmountable…

“An intelligent romance within the confines of upper-crust Indian society. Premiering in the Cannes Critics’ Week sidebar, the film could occupy the same slot that The Lunchbox did back in 2013, providing feel-good fodder for international markets. A warmly nuanced look at love in a place filled with constraints and contradictions, and where a broken heart could perhaps be the first step toward emancipation.”

“An appealing, understated sweetness. Thanks to the disarming performance from Tillotama Shome, the audience is likely to be just as smitten with Ratna as is Ashwin.”

“Thoughtful and heartfelt drama. There is real depth, poignancy and strength to Shome’s character. A delicately observed and attractive drama with some great Mumbai cityscapes and an excellent performance from Shome.”

“A modern-day Cinderella story with an edge, presenting a side of Mumbai that is rarely seen in cinema and tying in with strong themes of female independence.”

“A deceptively simple, emotionally resonant drama that (rightly) puts its characters before its themes” 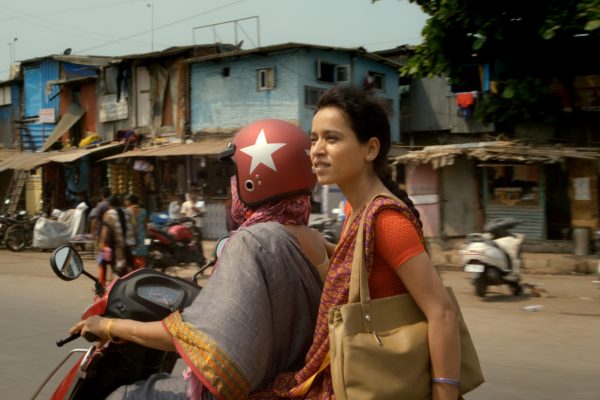 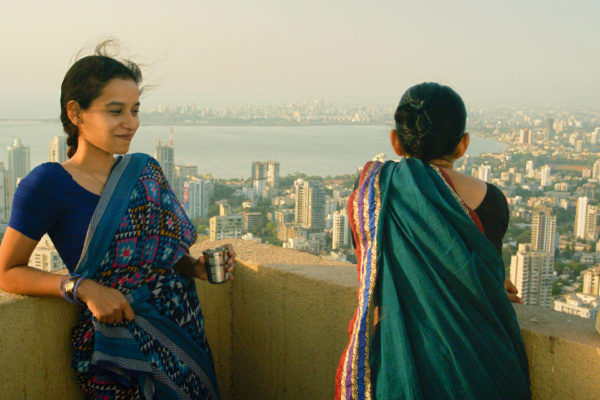 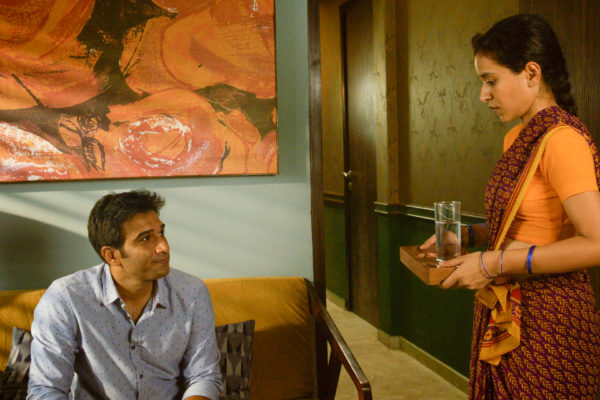