A film by Danielle Lessovitz

On the steps outside New York City’s dizzying central bus station, Port Authority, a girl named Wye vogues with her siblings. Paul, a young drifter, watches her, transfixed by her beauty.
After he seeks her out, an intense love soon blossoms. Wye introduces him to the ballroom community, an underground LGBTQ subculture, to her house, a self-selected chosen family.
But when Paul realizes Wye is trans, he is forced to confront his feelings for her and the social forces that seek to rupture their bond. 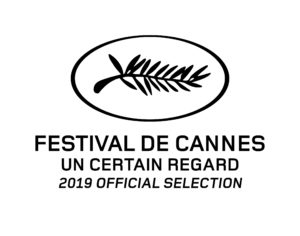 “Endearing. Deeply Romantic. A gritty, naturalistic NYC love story that turns the white male perspective into the outsider and strikes a quietly progressive note. A striking chemistry between Bloom and Whitehead. A strong debut for Lessovitz.”

“A disarming gentleness. An affectingly intimate first feature and a tender depiction of the magnetic power of community. The mood is transfixing. Leyna Bloom has an authenticity that invests her performance with ease and authority, alongside a resplendent natural grace. Matched with Whitehead's raw emotional transparency beneath a veneer of toughness, their quiet scenes together are lovely.”

“A likable, simple but effective romance in which two star-crossed lovers’ worlds collide. Propelled by a pair of terrific performances, Leyna Bloom is a beauty blessed with a Lena Horne-like magnetism and Fionn Whitehead is great. Lessovitz captures the spirit and energy of the vibrant ball world in a totally fresh way. Sensitive, appreciating rather than appropriating, it ultimately feels authentic to the community it depicts.”

“A coming-of-age story for the POSE era. It explores a key question put to its protagonist late in the film: ‘What are you looking for in a family?’ That search for family in all its forms is at the heart of PORT AUTHORITY. With Martin Scorsese on hand as an executive producer, Lessovitz has made a rough but vital film about the ways in which we strive to make the mean streets a little less mean.”

“Under Lessovitz’s gaze, the kiki world is warmer and more humane than straight partying. Bloom is a magnetic star.” 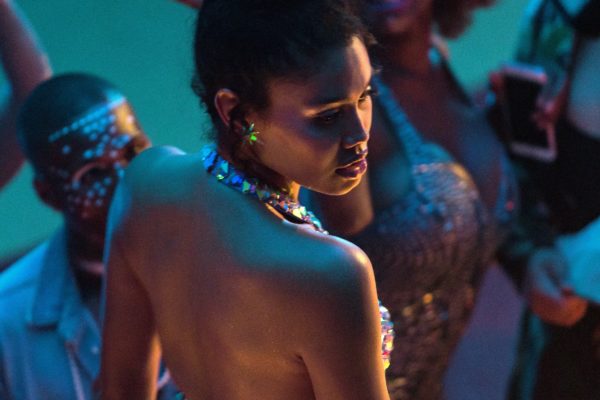 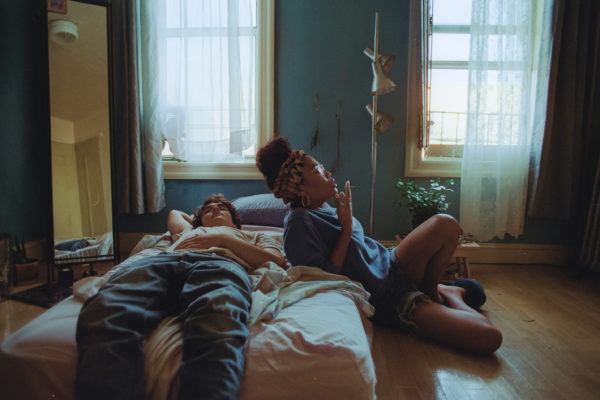 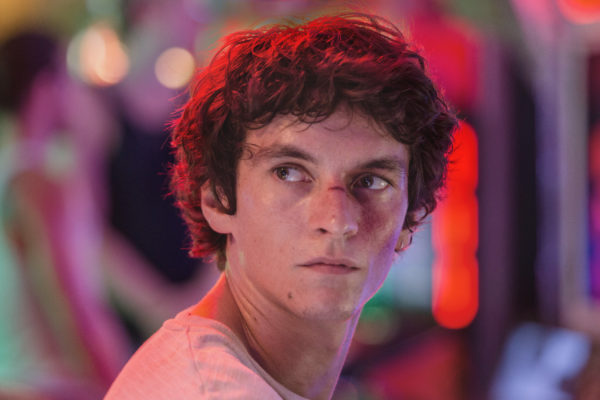 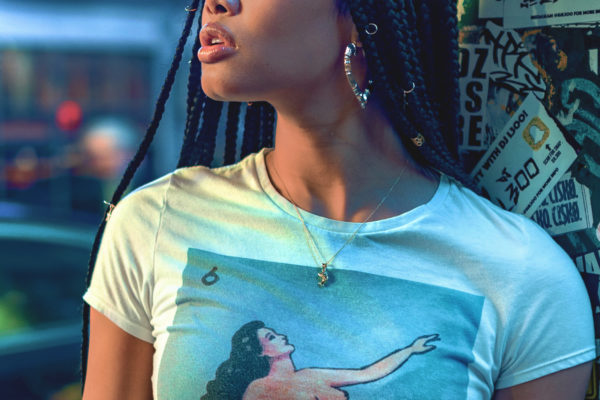 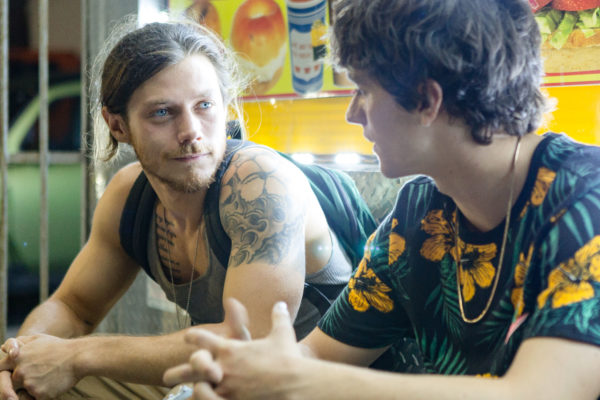