A film by Sergei M. Eisenstein

In documentary style, events in Petrograd are reenacted from the end of the monarchy in February of 1917 to the end of the provisional government and the decrees of peace and of land in November of that year. 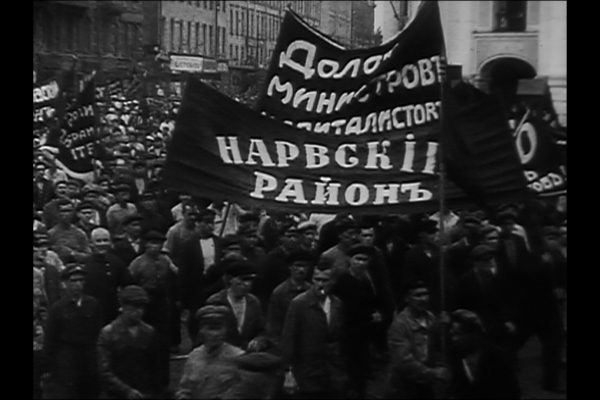 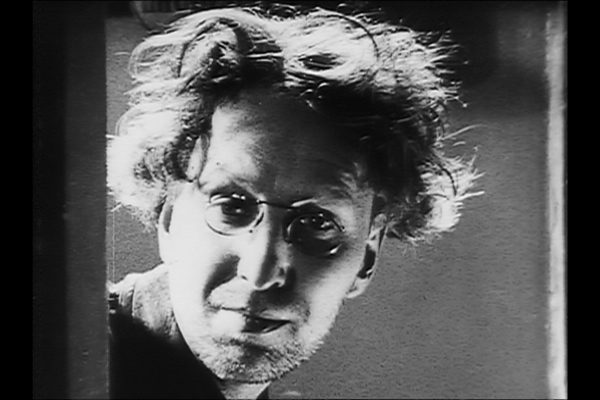 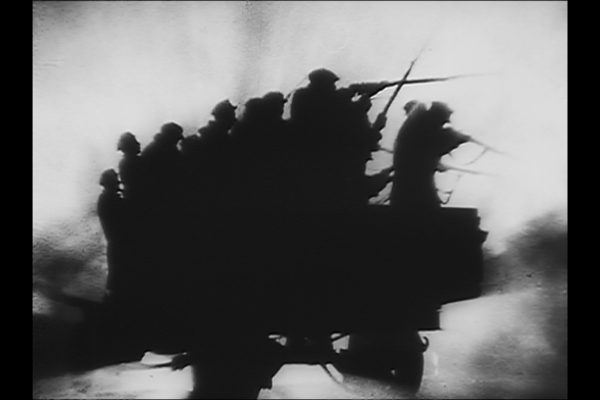 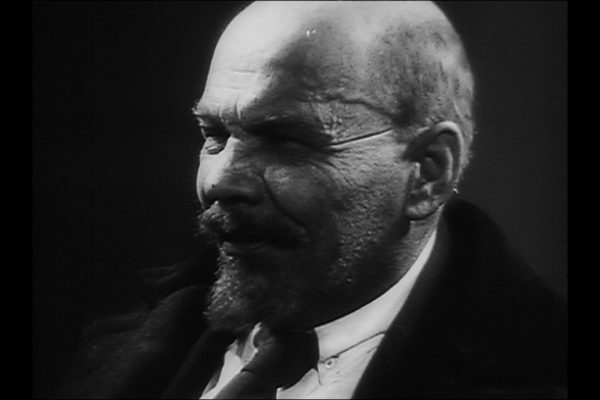 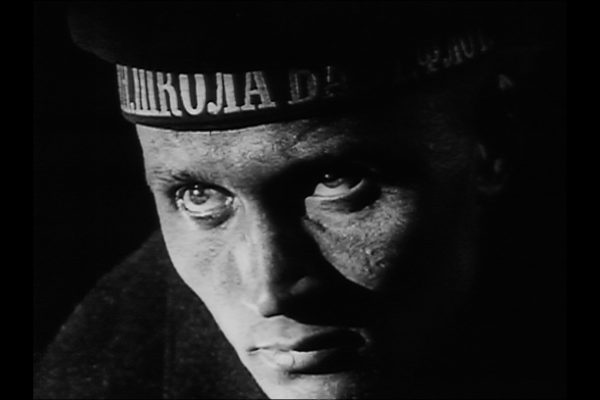 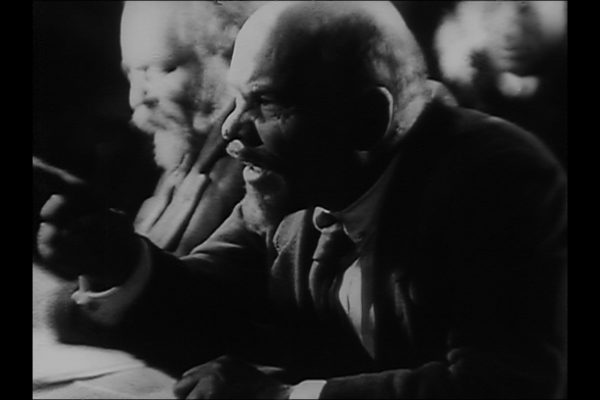