In the late 1980s, Rose moves to the Paris suburbs with her two young sons, Ernest and Jean.

Spanning 20 years from their arrival in France, Leonor Serraille’s follow-up to her Camera d’Or-winner Jeune Femme (Cannes 2017 Un Certain Regard) is the moving chronicle of the construction and deconstruction of a family. 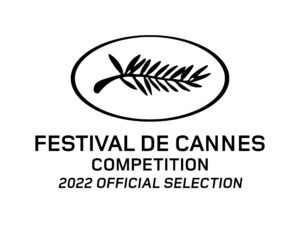 “Emotionally acute, delicate but wrenching. An unassumingly ambitious drama, plainly but poetically told in three columns of time over a period of 20 years. A confident advance for Serraille. A complex, unidealized female protagonist — vibrantly played by Annabelle Lengronne. With her lively, salty, lit-fuse energy, she gives a terrific performance. Its social outlook is expansive and inclusive: Inspired by the life and roots of her children’s father, Serraille’s original screenplay embeds tacit, national-scale socioeconomic commentary in its intimate domestic story, though smartly avoids making blunt symbols of its sharp, specific characters.”

“A mischievous French drama, and a true surprise. A thrilling poetic-realist film, led by a superb Annabelle Lengronne. Earthy and impassioned, the film has less in common with the unadorned, politically charged cinema of Ken Loach and the Dardenne brothers than with Steve McQueen’s Small Axe. A film that feels like a jewellery box of telling moments: there is precious stuff here, and real sparkle too.”

“A moving drama, superbly played by Annabelle Lengronne. A meditation on “coming of age” as something that never actually happens; it also examines the illusory dividing line between childhood and adulthood, innocence and experience, present and past.”

“A sensitive and complex examination. Lengronne’s screen presence is arresting as the magnetic but trickily mercurial Rose. Her star quality is evident in every frame in which she appears. A quality production, handsomely shot by Hélène Louvart. It will likely be of interest to arthouse distributors, particularly those with a focus on female-led stories and women directors.”

“A tapestry of carefully embroidered details. The film has the feel of autobiography, piled high with memories. Admirably well observed and absorbing. Annabelle Lengronne has a wonderfully vivid presence.”

“A subtly crafted work based on a highly sophisticated screenplay whose temporal scope and three outlooks never undermine the intensity and veracity of the present, Mother and Son unfolds with delicacy, without ever forcing the drama. Incredibly well-assembled by way of gently inventive images, the film proves the subtle yet mind-blowing skill of Léonor Serraille, who hides a staggering array of talents under a veil of modesty and simplicity, the full range of which is no doubt yet to be revealed.”

“Léonor Serraille’s second feature touches with its humanity and its exaltation of individual emancipation.” 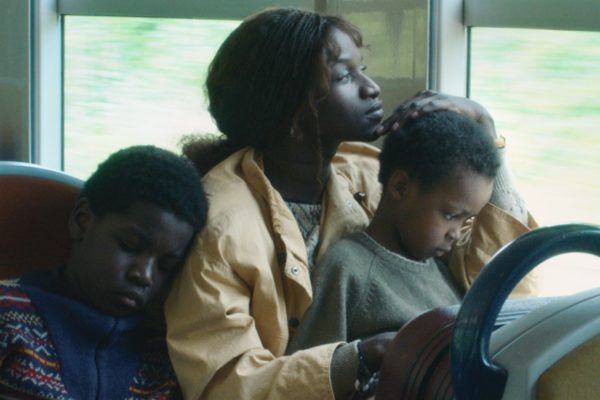 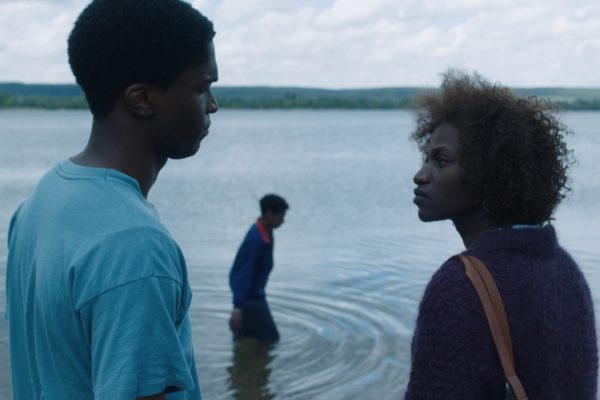