A film by Aleksander Ford

A rare record of Jewish life in Poland before World War II, the film was produced as an international fundraiser for the Medem Sanatorium near Warsaw, a clinic sponsored by the General Union of Jewish Workers that provided care and an escape from urban poverty for some 10,000 children between 1926 and 1939. The film follows three children as they gradually overcome their emotional withdrawal and distrust and enter the communal life of the institution. 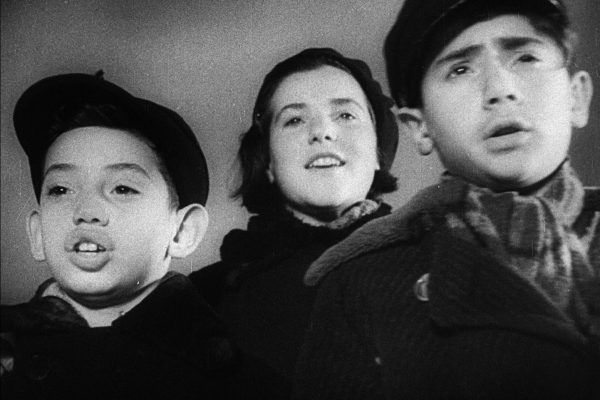