A WOMAN OF PARIS

Against the wishes of their tyrannical parents, Jean and Marie decide to elope to Paris. The sudden death of Jean’s father makes it impossible for him to meet her at the station, and Marie heads for Paris alone. A year later, Jean finds her in the arms of a rich and decadent playboy… and tragedy ensues.
Highly acclaimed by filmmakers from Lubitsch to Scorsese, this brilliant yet subtle Parisian fresco reveals the dramatic genius of the King of Comedy. 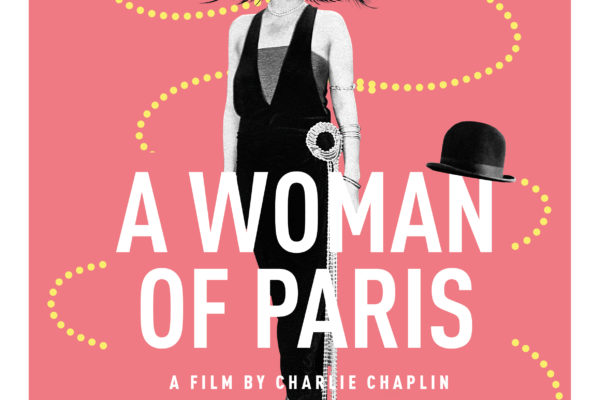