THE STORY OF ADELE H.

Adèle Hugo, the second daughter of the celebrated French writer Victor Hugo, arrives in Nova Scotia in 1863. Living under an assumed name, she tracks down her former lover, an attractive young army officer, Lieutenant Pinson. Although Pinson insists that their affair is over and spurns her advances, Adèle clings to her love. Her passion turns into an intense self/destructive obsession. 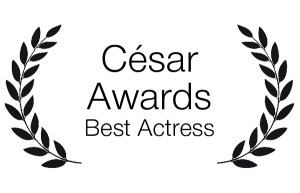 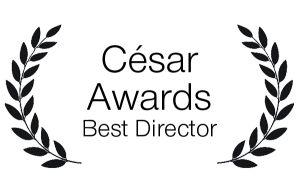 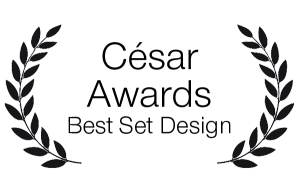 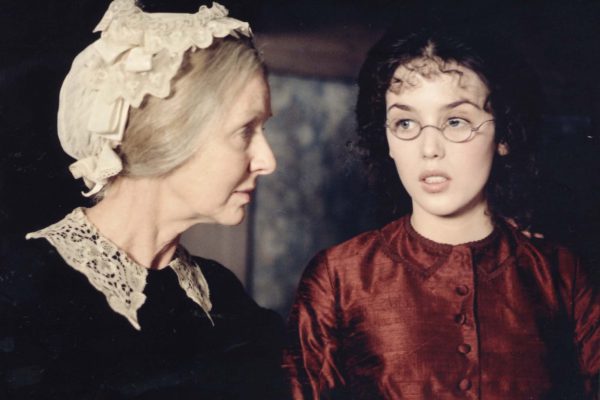 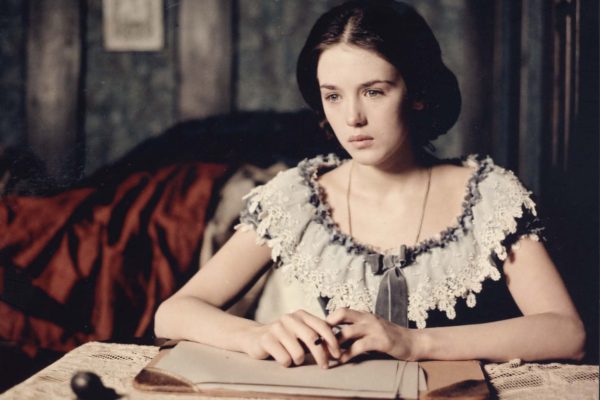