In 1964, Henri-Georges Clouzot’s production of L’Enfer came to a halt. The footage, forgotten for over half a century, were recently found and are more breathtaking than legend had predicted, telling us of what would have been a unique film, an ill-fated film production, and of Henri-Georges Clouzot himself. 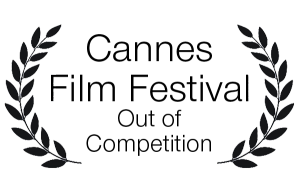